Since, I avoid having pictures taken at all costs, I have opted for the second choice.

So here are 10 Facts About Me:

1) I have one son, named Ryan, who is 30 years old, owns his own home and has two one-year old kitties, Sox and Missy. So I am a kitty granny (though I would love to have a grandbean someday).

2) My husband, Walter and I have been married for 21 years, and we met while both working for Transport Canada (which is the Canadian federal Department of Transport). We both moved on to work for Oracle Corporation after that, and Walter is still employed there, while I have since retired.

3) I took piano lessons from the age of 5 until 14 and attained a Toronto Conservatory of Music level of Grade 8. By passing the piano exam for this level, plus a theory test, I was able to obtain a credit for high school which counted towards my University admission.

4) I graduated from Carleton University in Ottawa with a Bachelor of Arts in Sociology in 1974 at the age of 20.

5) For some reason, I have always been very quick at doing almost everything. It's like I have one speed (fast) or none at all. I took both shorthand and typing, as commercial options in highschool, along with academic credits. At my height I could type 110 words per minute, and take shorthand at the rate of 140 WPM. These are skills that were still useful in the 1970s. And I still remember my Pitman shorthand after all these years, although I just use it for doodling sometimes! Of course, the typing has translated to the computer keyboard which has even less resistance than the old IBM Selectric.

6) As a young adult I was a prolific oil painter (mostly landscapes and still life), but found little time for it once I became a mother. I still dabble in art from time to time, using other mediums, and found I have a knack for portraiture. My most recent effort, last year, was to illustrate a book of limericks written by my brother-in-law, which had a limited circulation. The profits all went to charity.
My talents may be moderate, but it's most important to enjoy the creative process and if it can help someone else in that process -- all the better!

7) I used to play the guitar and sing with my sister when we were teenagers. We generally sang folk songs, and I would sing the melody and my sister the harmony. She was more talented than I and could automatically find the right note to create the harmony, just by ear. Unfortunately, we have lived thousands of miles distant from each other since, so this endeavour hasn't continued into our later years.

8) I love to cook and entertain company for dinner. My husband also likes to cook and we each have our own specialties. We have gained quite the reputation over the years amongst our family and friends for the high quality of the meals that we produce and have even been compared to a "5-star restaurant". We make our own pasta, and fresh tortillas and pastry, when the recipe calls for it, and like to try all different types of cuisine from around the world, i.e., Italian, Mexican, French, Cajun, Chinese, Thai, traditional English, Australian (which is a synthesis), Polish, Hungarian, etc.

9) I also count myself to be high on the intuition scale and have tested as much. I think it's a matter of having heightened perceptions overall and just tapping into what is available to all human beings.

10) I like to make my own greetings cards for friends and family, mostly for birthdays, and I'll write a humorous poem or fashion the card in some way to suit them uniquely. It just feels so much more personal and intimate, and seems to delight most recipients.

While it isn't part of "The Mom Meme" to necessarily illustrate one's facts, I thought I would just include a few pictures to spice things up. 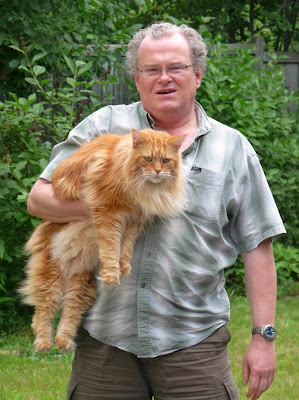 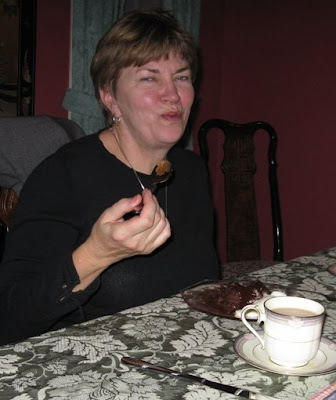 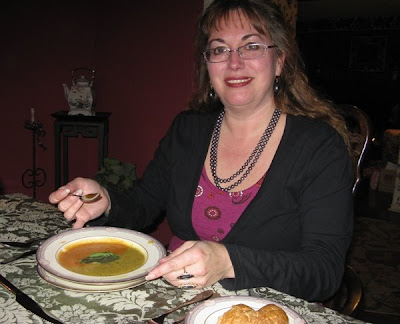 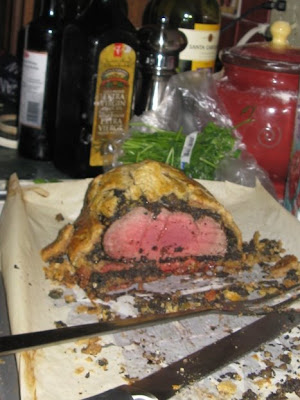 Samples of the limerick art 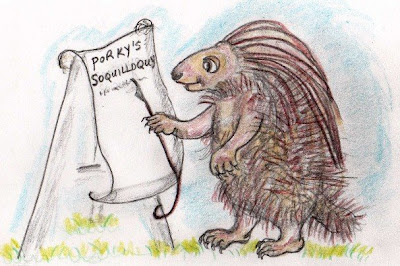 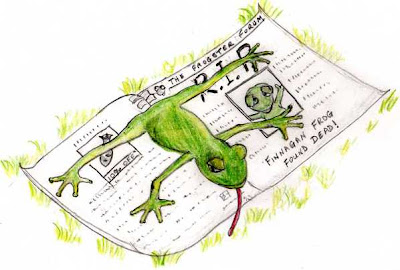 Painting of Ryan at 2 years of age 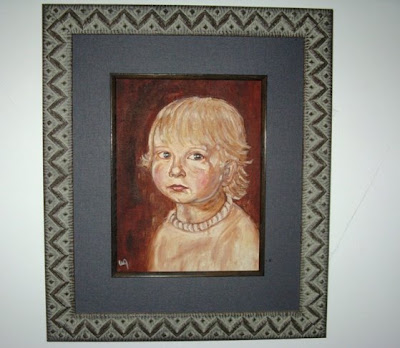 My grandkitties, Missy (standing) and Sox 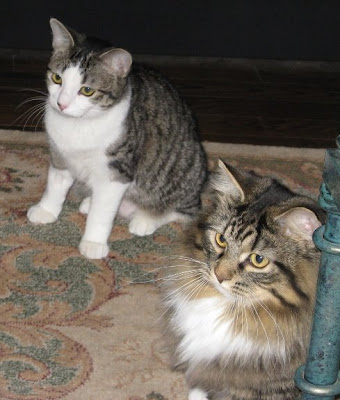 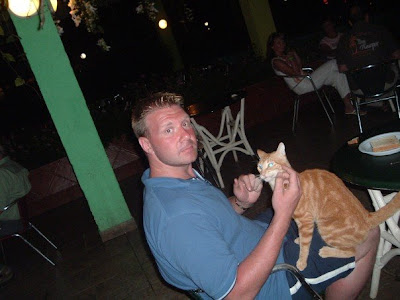 I'm not going to tag anyone in particular, to carry on this Meme, but anyone who chooses to do so is most welcome! Please let me know if you do, so I can link to yours.

P.S. I would really like it if CCL Carm would do it, though. She is a fascinating lady who I am already familiar with, but most of you are likely not.

P.P.S. I have just put up PART II of the TAYLOR CATSSSSS on the LOLSpot. To take a peek, just click on the LOL Icon, second from the top on the left.
Posted by CCL Wendy at Wednesday, July 29, 2009

Oh a fabulous post! It was fascinating to read and you seem very accomplised. I realised we are the same age (well OK I was born in 1953 so am possibly a tad older).

Do remind me to accept an invitation round to your place for dinner if I'm ever your way - because your cooking sounds divine.

This was great! Thank you for sharing so many wonderful things about you and your family. Can we come on over for dinner now?

What I think is cool is that as other cat moms do this, I keep thinking about other things my mom could have said. Maybe this meme should resurface again and then everyone would have to say things they didn't put in there before.

It sure was great to learn more about you, Wendy! We love your illustrations! And that beef wellington! Give us a fork!! Nom nom nom!!

Great info on you Wendy! So very talented! Loved the photos!

This is wonderful - you sound like you have had a very interesting life! I keep meaning to do this but haven't yet. I will in the next day or so I am sure!

I loved your "story" Wendy! Thanks for sharing.

My Mom wuz also 20 in 1974! Mom wants me to tell you to invite her to dinner sometime, especially if there is something chocolate for dessert, and afterwards you can play the piano for her while she has a glass of wine. Mom haz several piano players in her family, including both of her parents, but, alas, Mom never learned to play.

Thanks for coming to help me celebrate my Gotcha Day. But yoo kooda brot sum of that beef wellington, ya know. MOL

I love your limerick art! But most of all, I am impressed with your cooking skills. At our house, most of the cooking is done in the microwave! Thanks for letting us learn more about you.

We enjoy learning more about the kitty Mom's and grand Mom's

This meme is such a great way to get to know the people behind the cats. You're a very interesting person, Wendy

Wendy such a lovely bio of an incredilbe clever woman... of course I already knew that... I did learn some new things reading through your 10 facts!

I have been a guest in Wendy's home... just one year ago on 8/1/08... and she is an excellent hostess and marvelous cook!

I enjoyed all the pictures at the end of your 10 facts because it made it very concrete...

Whitey, I turned 20 on the day Nixon resigned the presidency...

Thanks for tagging me and I'll get working on it too!

Thanks for sharing all of this fascinating information with us.

Oh that was great getting to know you and yours! You sound like a cool friend to have!

Sniffie's Mom here - Thanks for sharing all of those facts about you. Did you make your beef wellington with a Prime Rib???? My DH loves it, but I like my meat really rare and tenderloin always "steams" too much.