The boys had their close-ups yesterday, so today it's Domino's turn. And, it's a very difficult thing for her to be "at large" because she's such a petite little girl. Some of you have commented that she has a rounded appearance, and that may be because she has such short little legs, and of course a small body to go with them. She's certainly not the tall, lanky sort like her boyfriend, Milo!

They say that "good things come in small packages", though, so Milo must have very good taste to appreciate the bounty that is Domino, wrapped in such a compact facade.

For good measure, as a finale to today's shoot, I have honed in on Domino's little feet and tummy. In real life, her feet are kitten-sized, though in close-up form they appear much larger. And that's why Domino is at large today, due to the magic of the camera lens.

P.S. We have a new feature titled: It's Summer and Thyme for the Taylor CatSSSSS" on the LOLSpot today. To get there, just click on the LOL Icon, second from the top to the left of this post. 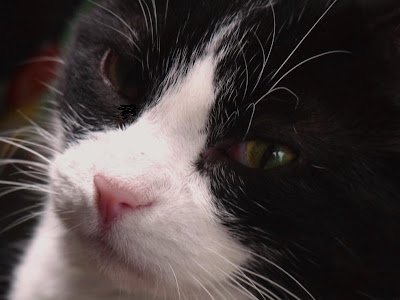 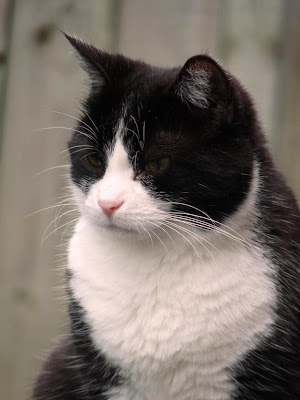 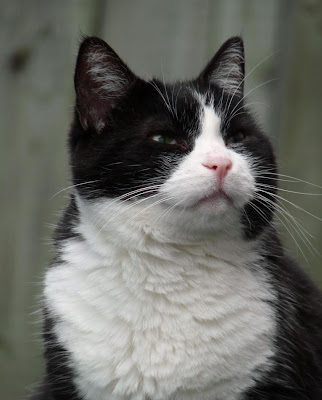 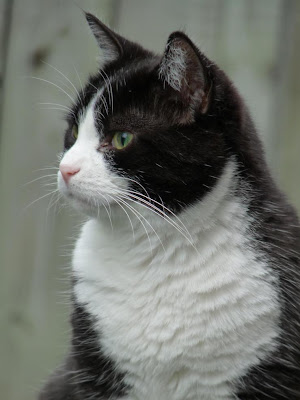 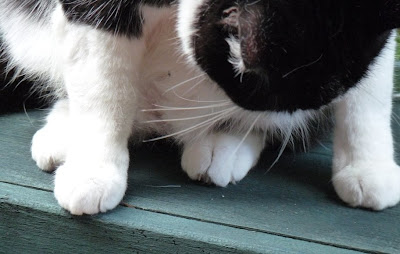 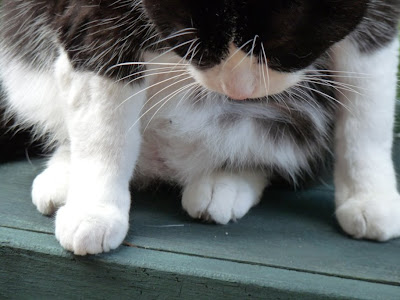 Domino is so purrty - we love her big whiskers and those belly shots!!

Our momma is in ♥ with your sweet girl. Those feet are adorable with their little thumbs. Can she type with those?

Domino is the purrfect petite package! She reminds us of Maggie May who has kitten-sized toesies!

Domino is sure pretty! We love the close up of her paws and belly!

Domino, you may be petite, but you sure are a Dynamo of Kyootness!

She really does have petite little features. Adorable!

Domino is lovely. We love her little short legs and dainty little paws.

Domino is such a cute little ladycat!

SHe is such a delicate beauty!

Domino is such a pretty little kitty.

Domino does have roundness to her but it (at least to me) makes her more girly - our girl kitty is much rounder than the boys are. I love the rounded look on a kitty - keeps them more kittenish in my opinion (although unlike Domino, our Lola is a big girl!)