Dylan and Domino are both in love with their significant others.  You may recall that Dylan and Halle became officially engaged last New Year's Eve.  Domino and her honey, Milo, are still dating but it's been quite a long-term relationship already.

This is Dylan's Christmas card for his beloved Halle: 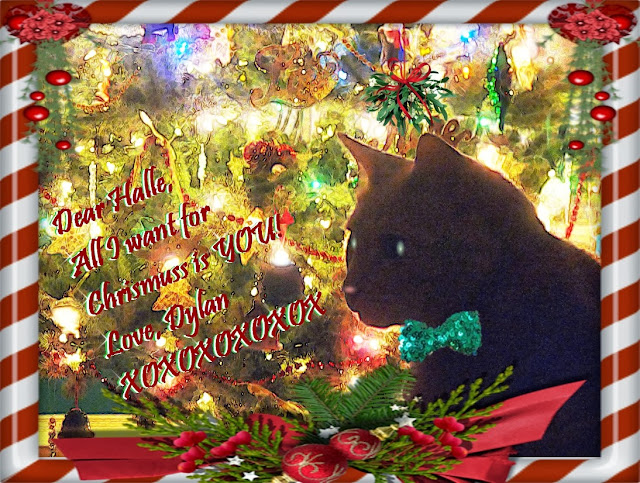 Dylan isn't kidding when he says what HE wants for Christmas! 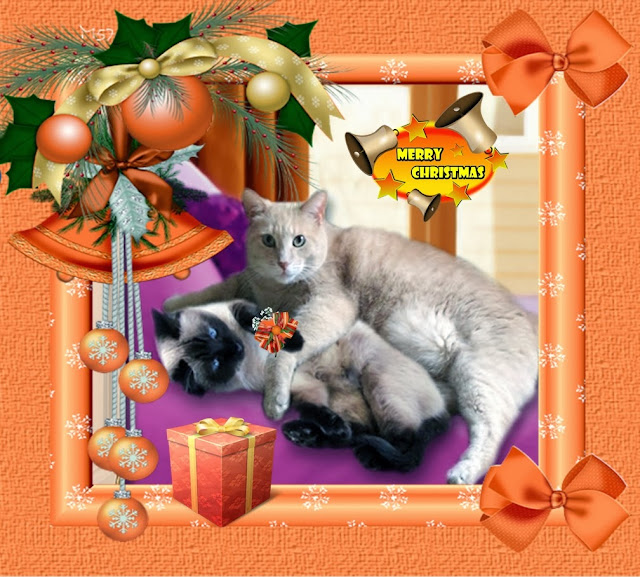 And, it's exactly what he got, too!
On the other paw, he has something special in the box for Halle.
"Ushually I likes ta fink outside a da box, but in dis case I made an eckcepshun!"

Dylan's inside thinking was all about the house that he and Halle are going to buy once they are married.  It's quite a 'global' decision, but Halle agrees that this is indeed their dream home!

And here is Domino's card to her darling Milo: 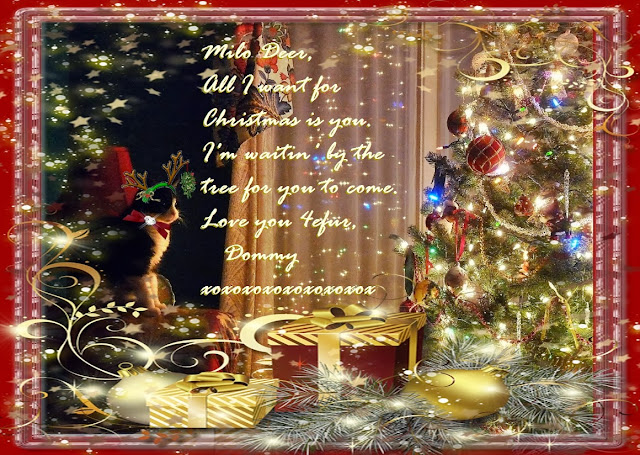 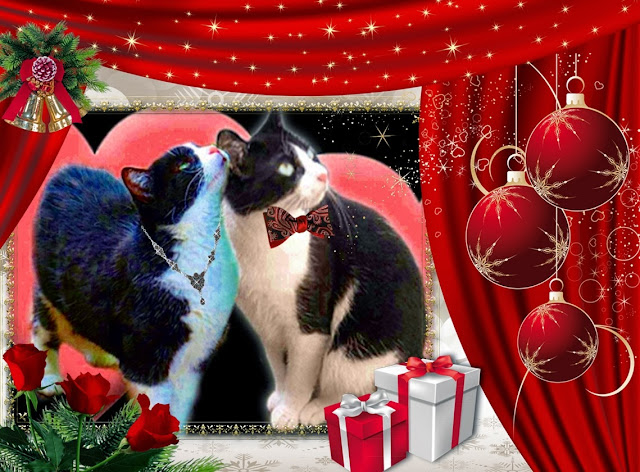 Domino is whisPURRing sweet somethings in Milo's ear.  I'd sure like to be the fly on the wall for that one (or the spider on the tie, as it happens)! 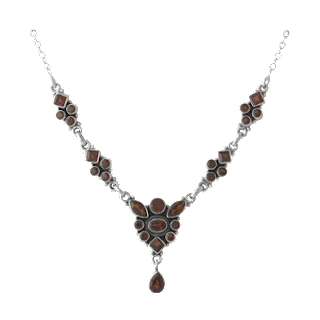 As well as gifting Domino with his presence, Milo has given Domino this stunning garnet lavalier necklace!  Domino thinks it's absolute PURRfection. 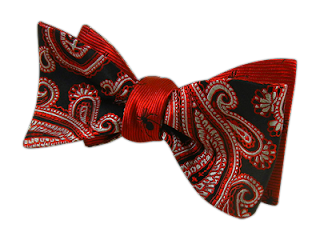 And knowing Milo's penchant for bowties, Domino has purchased this designer silk red-and-black paisley number for him.  It comes complete with it's own spider.  Quirky, just like her beau-beau!

Now down to more urgent business ... 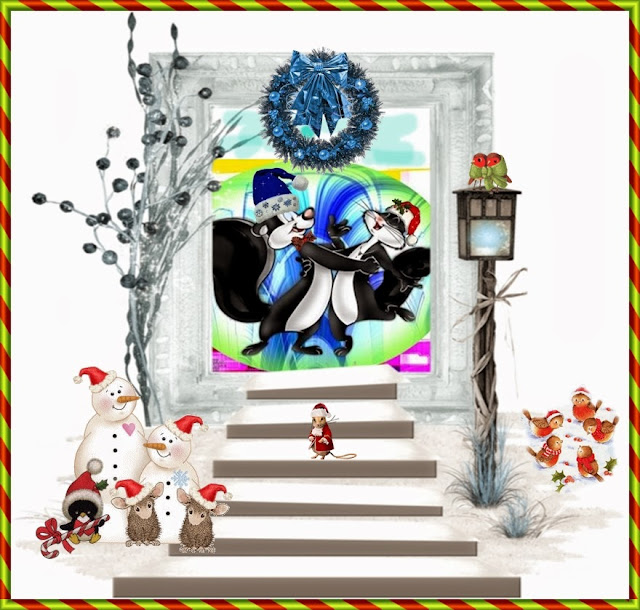 Well, deck those halls -- and each other, too!