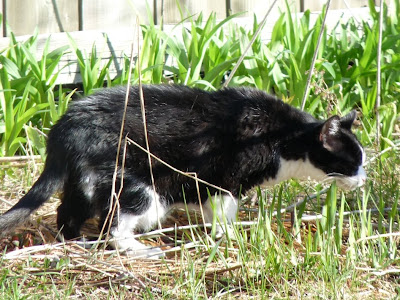 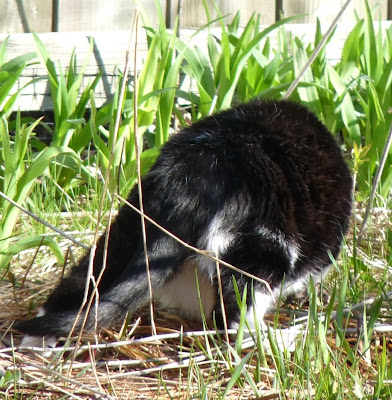 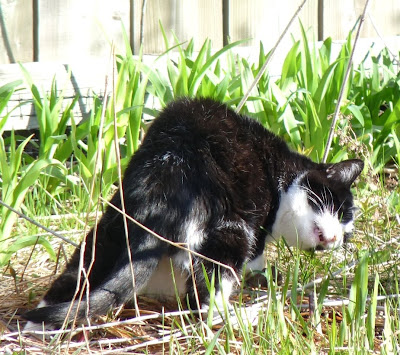 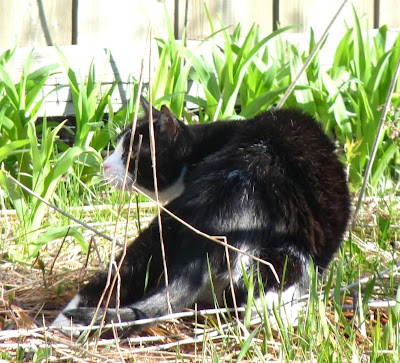 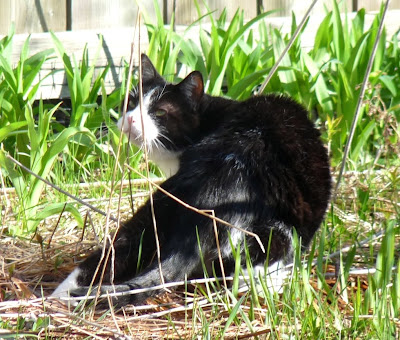 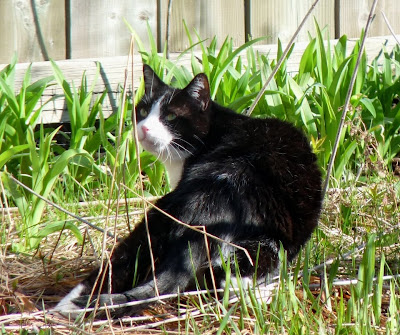 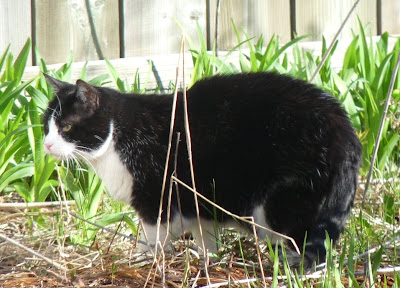 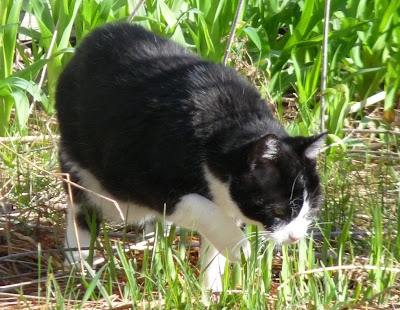 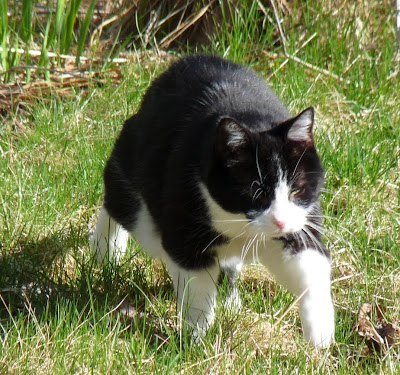 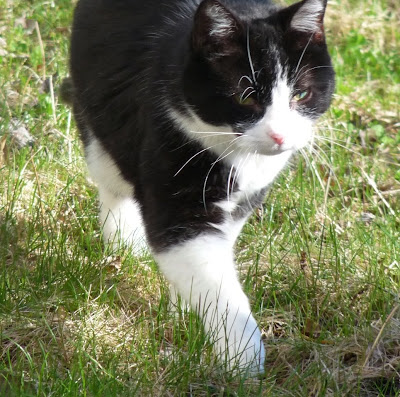 Thanks so much for stopping by and wishing us a Happy Birthday!!
♥ Maizy and Ferris