THE 3-DS ARE FELINE FINE IN FEBRUARY

Now that it's February, the 3-Ds are checking out the condition of their proPURRty.  Each one has found a dry patch from which to conduct their surveillance. 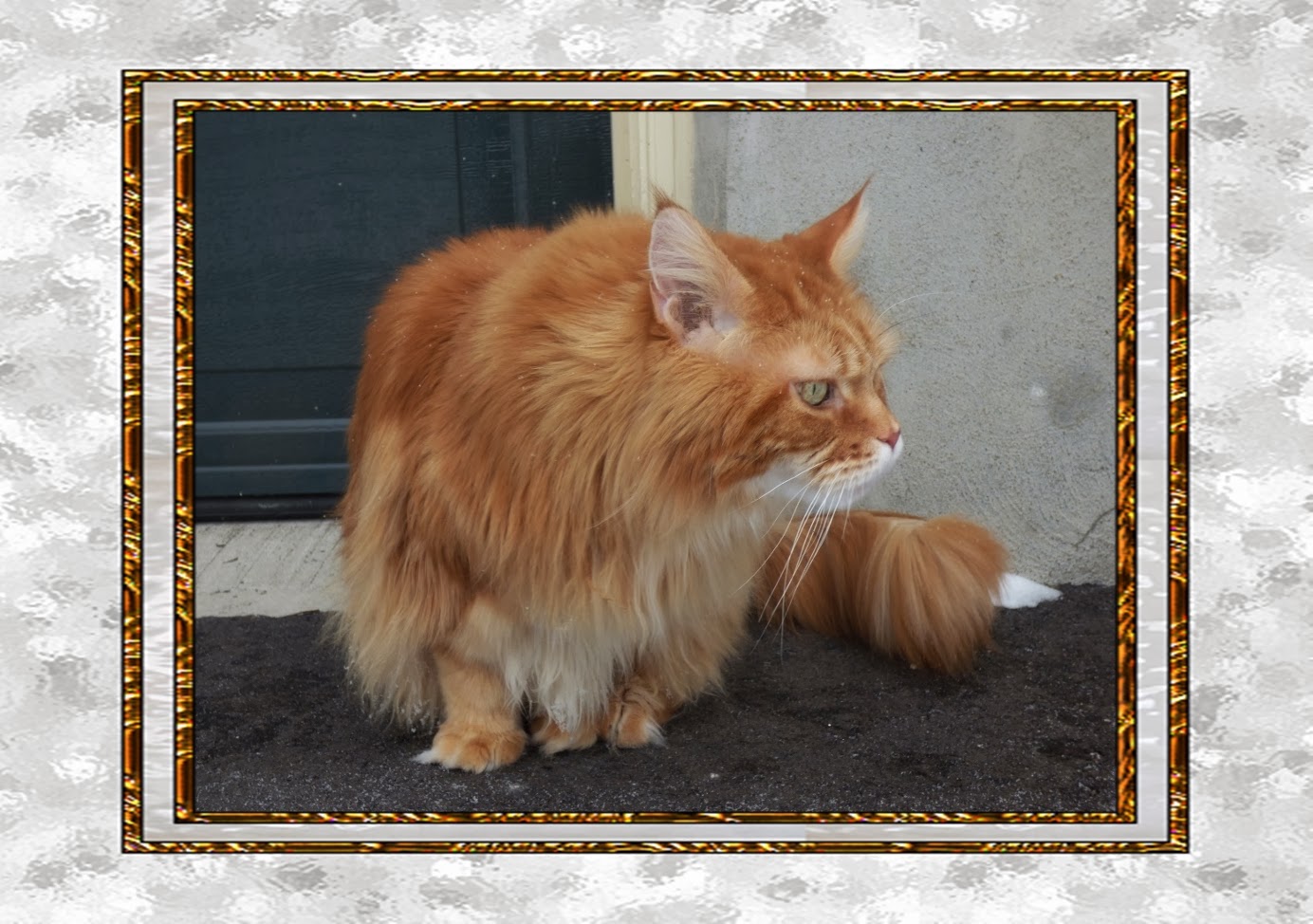 Dante is on the almost snow-free patch of concrete in front of the garage.  His senses are finely honed and his ears are like antennae.  They'll pick up even the faintest whisPURR.

For complete surround sound, all he has to do is shake his head! 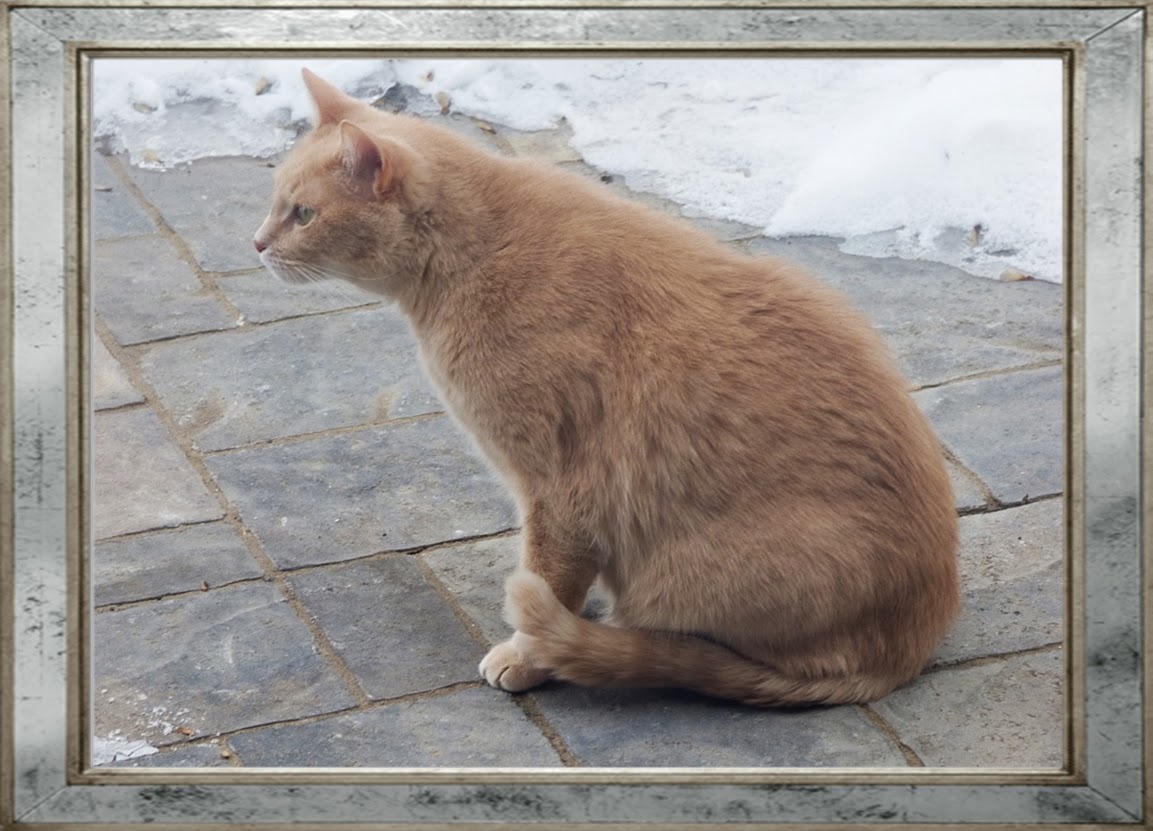 Dylan's on the walkway.  He is always on the alert for anything untoward in his general vicinity, and this is no exception.  Those eyes of his are very keen detectors.  He's like a regular motion sensor!

He's also the most likely to go Rambo on someone at the drop of a cat, so it's best to call ahead and let him know you're coming! 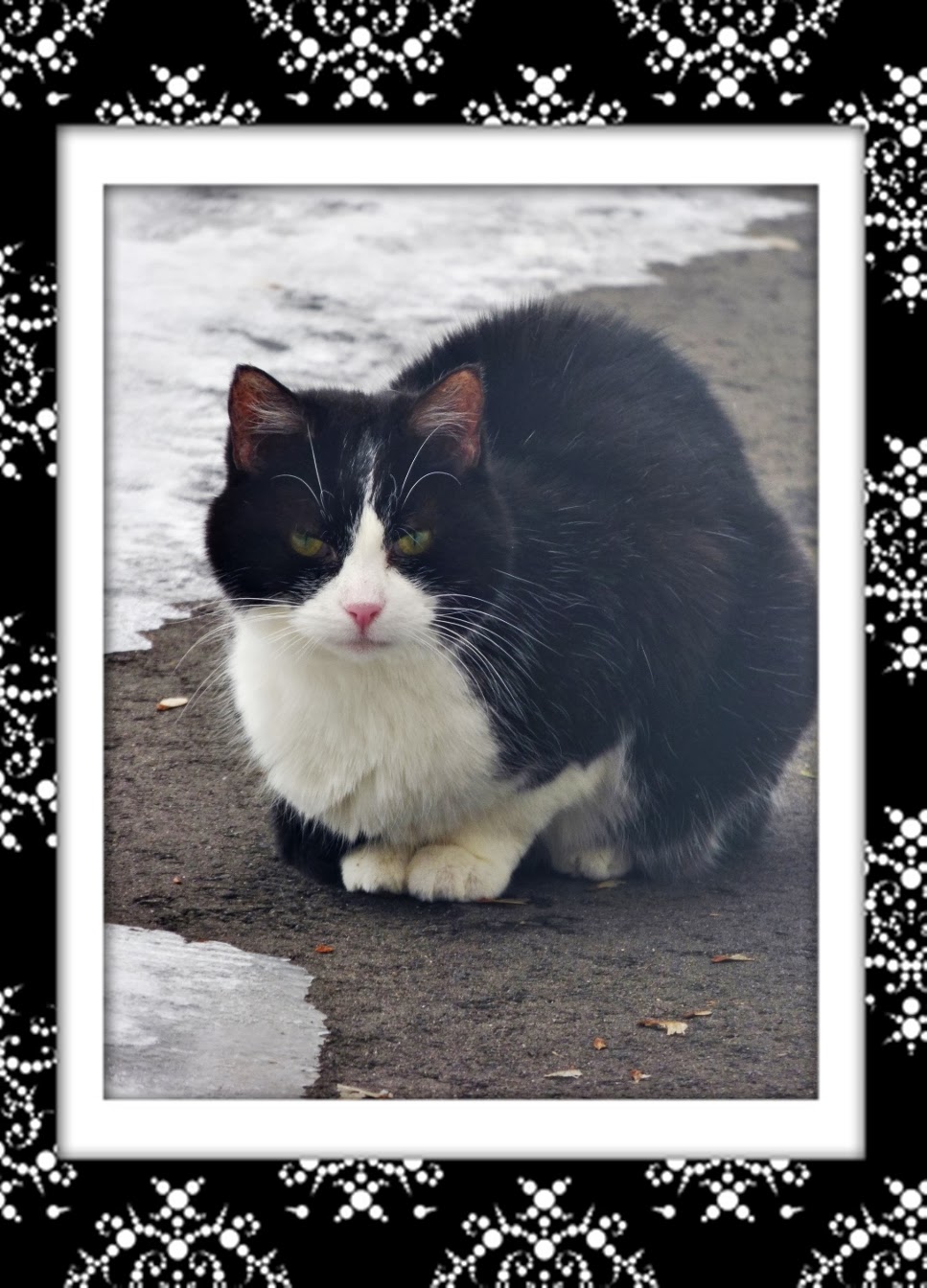 Domino, as usual, takes the very straightforward approach.  "Here's me lookin' at yoo, lookin' at me", she says.

She takes everything in her stride -- even when sitting down.  Domino is the essence of calm PURRusal.


So far February is checking out just fine!