DANTE & DOMINO: CATTIER THAN EVER!

I took this picture earlier today.  The sun was bright and casting amazingly sharp shadows. 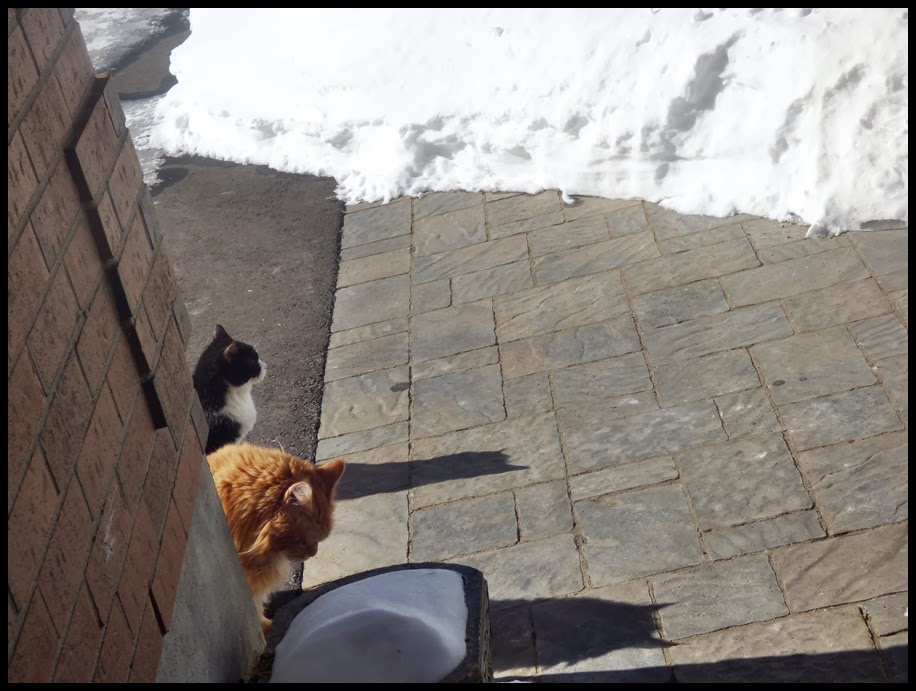 At first I thought that Dante's and Domino's shadows looked like ...

And then when looking online for logos and such, I made an interesting discovery.

Of course we all know that there is a character called "Catwoman", but I never knew before that there was such a thing as "Catman".  Apparently there is, and he's even various shades of orange! 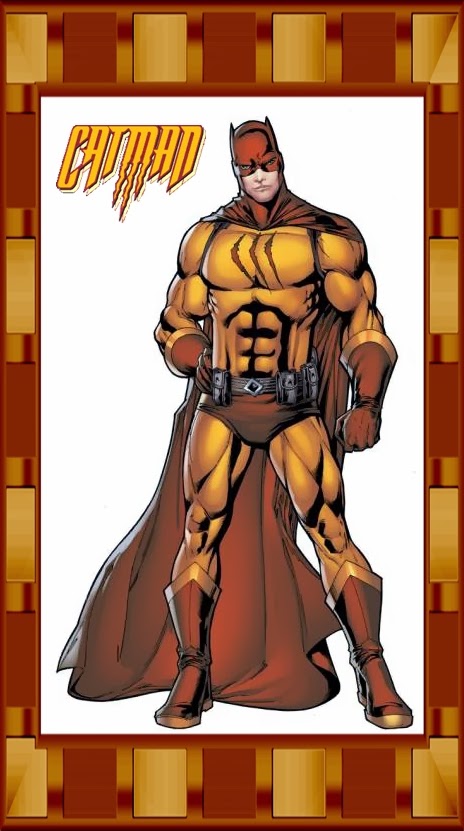 So, it didn't take much inventiveness from that point on, to turn Dashing Dante into "Catman", and Darling Domino into "Catwoman".   Et voila! 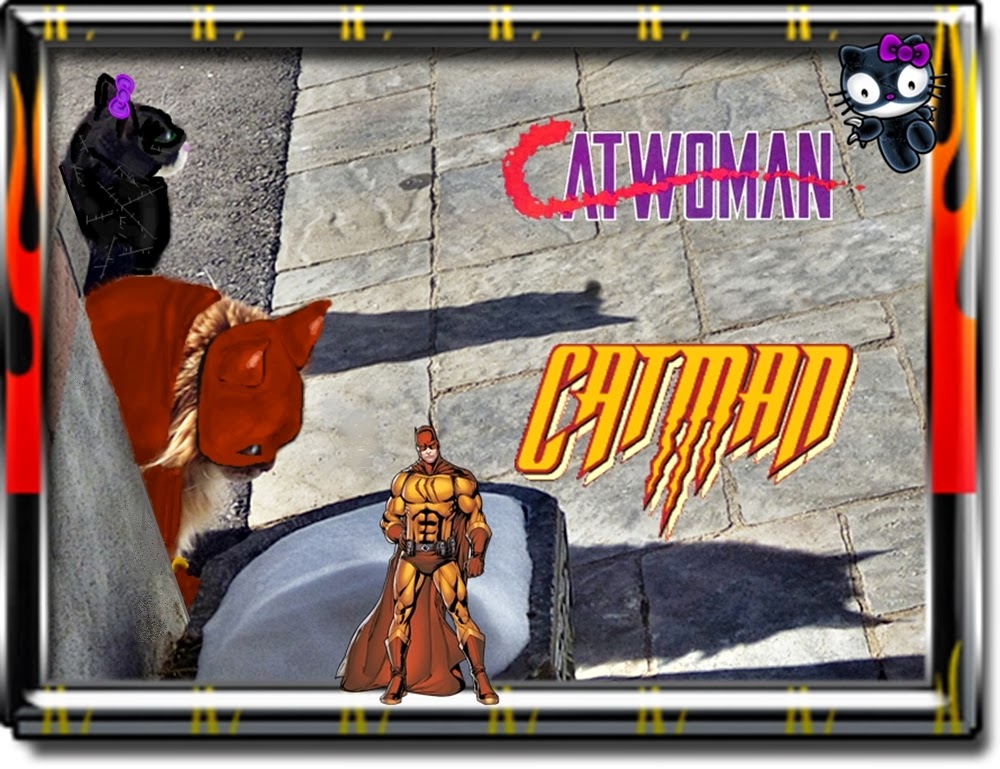 They even have a cute fursion of Hello Kitty as 'Catwoman', complete with purple bow on her head.  This sweet image really seemed to suit my little Domino. 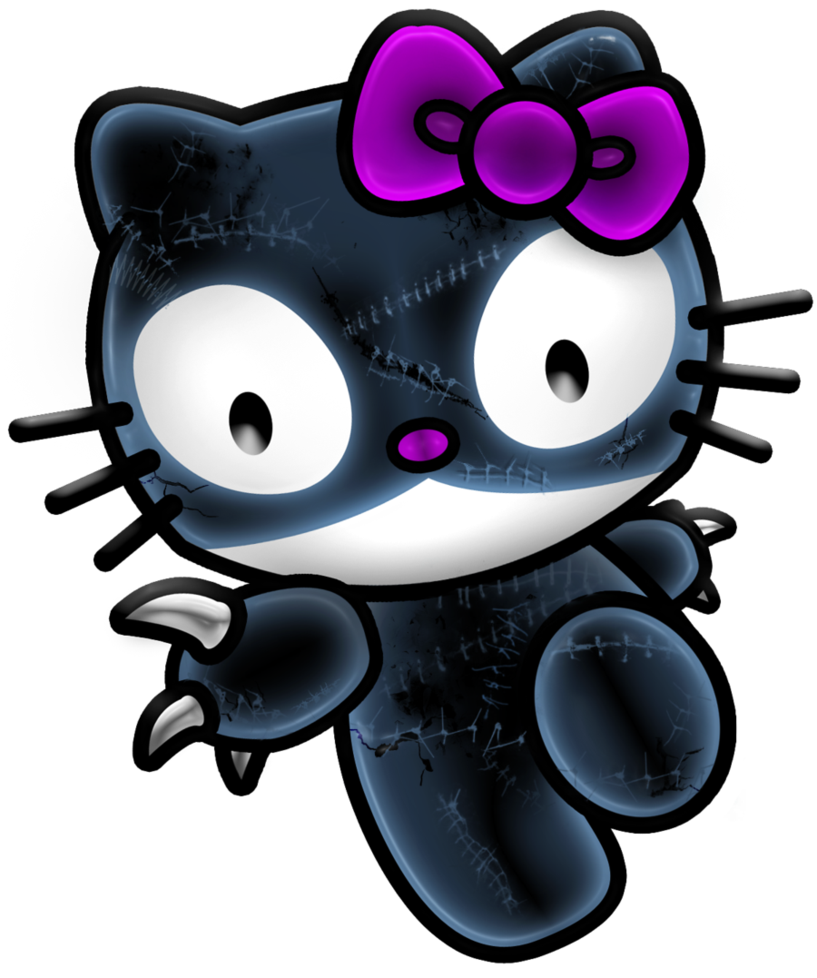 If Domino was going to be any Catwoman, this was the one!

Knowing Domino, she's going to follow Catwoman's example, and whip things into shape -- including her brofurs Dante and Dylan (suPURR heroes or not). 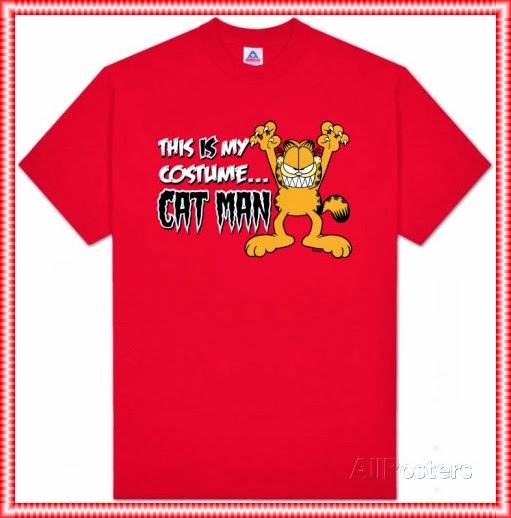 There's one PURRSon who isn't too happy about this 'Catman' development, though -- and his name is Garfield (yet another of Dante's alter egos).  Looks like the claws are out now! 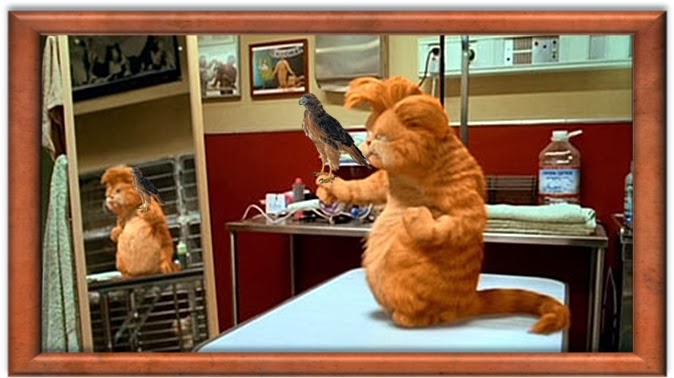 So, Garfield took a different tactic, and updated his look.
"Dere's NO Hawk like a MO Hawk", says he.  "Frum now on jus' call me
'Hawk I' or doan call me at all!" 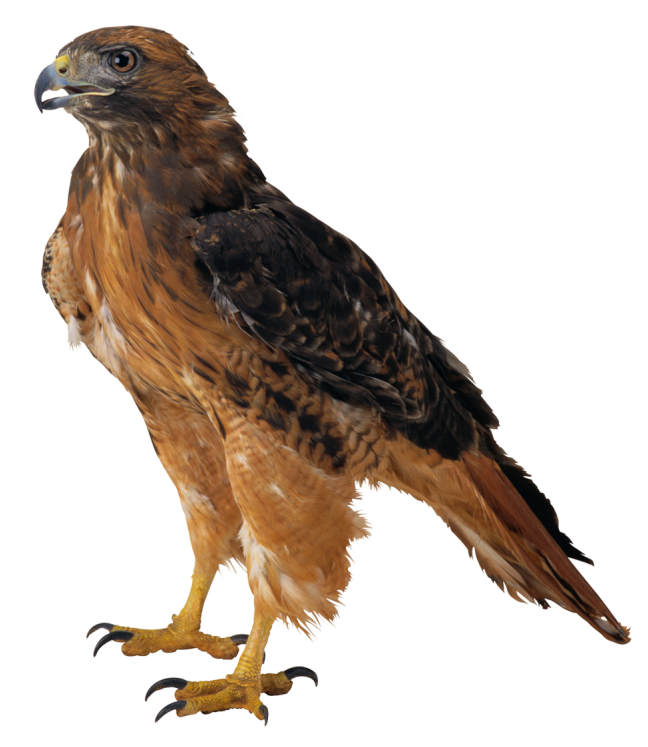 Dante may want to 'hawk' his 'Catman' costume, after all.