DYLAN & DANTE: IT'S ALL DOWNHILL FROM HERE!

Alpine skiing kicks off in the Sochi Winter Olympics with the fastest of all the disciplines: Men's Downhill (in the Feline CATegory).

"The downhill event has a longer course and higher speeds than any other Alpine event due its the steep course with spread-out gates. The athletes are known to achieve speeds up to 120 km/hr (74.5 mph) as they race to the finish line. The skiers go down the course one at a time, and at the end the athlete with the fastest time wins—it's certainly the simplest of all scoring systems."

This year the competition is wide open. Norway's Aksel Lund Jazzfanatiker is the favourite, but DYLAN GILMORE of CANADA, and many other contenders ... 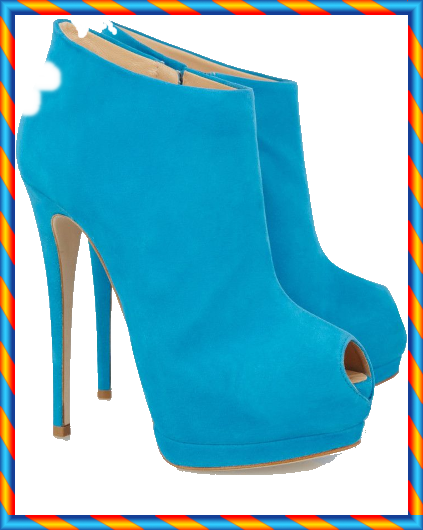 Dante is standing at the starting gate waving Dylan on.  "Yoo go, bro!", yells he emphatically.

Dylan was just a kitten when he first tried on some skis.  It turns out he was a natural -- and absolutely fearless (which is the opposite of his non-skiing PURRSona)!!!

We'll see you on the podium! 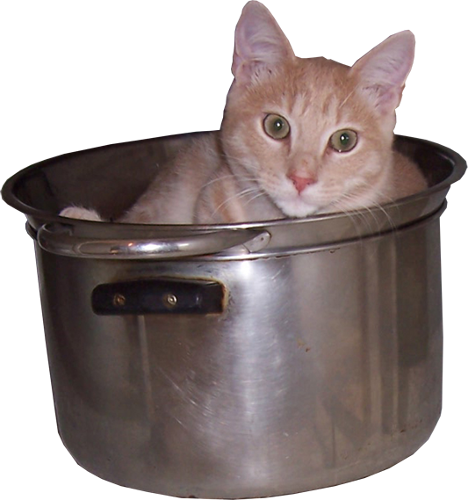