THURSDAY WITH DYLAN: GETTING A GOOD LOOK WHILE LOOKING GOOD!

Dylan was standing at the back patio door.  I had opened the screen so he could go out, but he's always afraid I'm going to close it again , so he stayed in the kitchen. 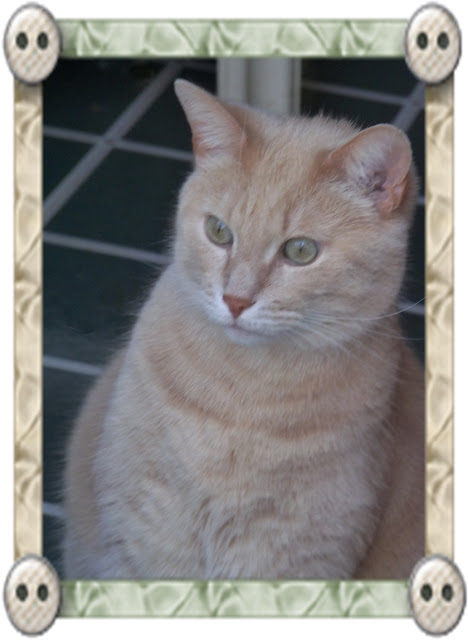 I just love Dylan's expressions.  None moreso than when he is focused on something. 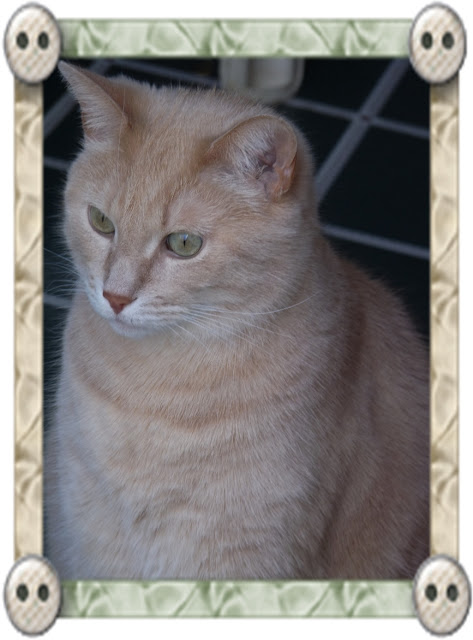 There's something out there that is clearly intriguing! 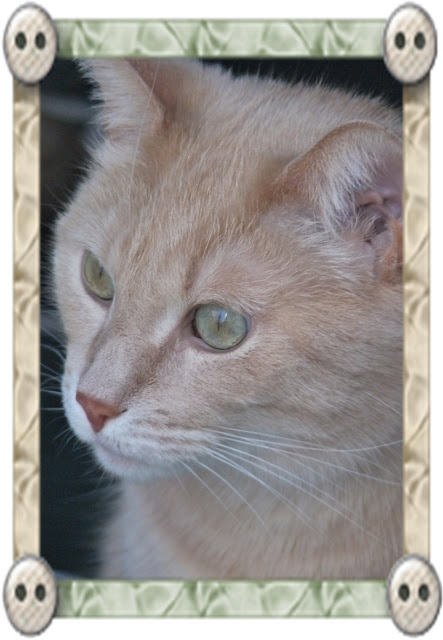 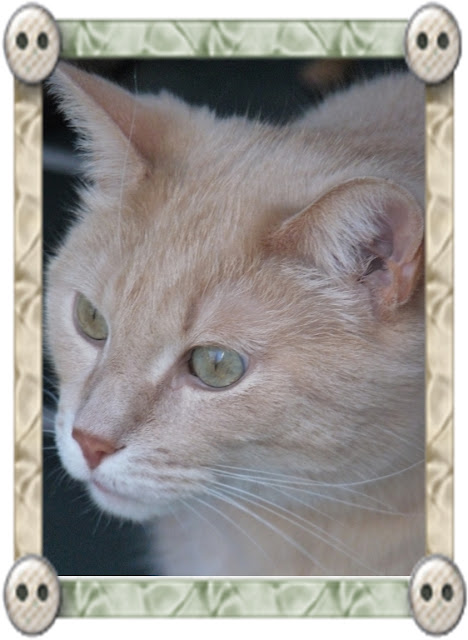 He leans forward to get an even closer look. 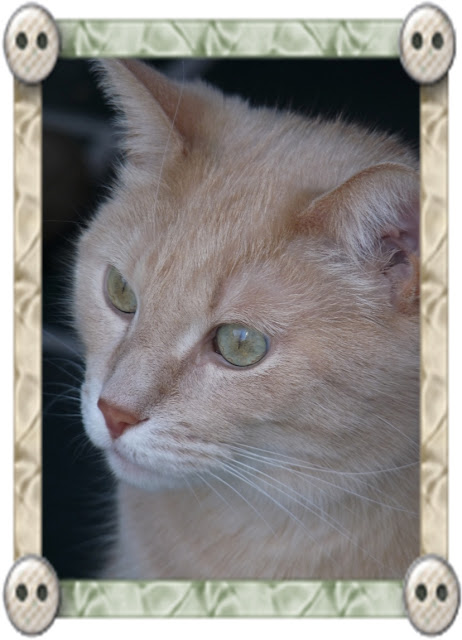 Yup, you've got to hand it to Dylan.  Not efurryone can get a good look and be so good lookin' at the same time.  It requires years of PURRactice and a certain sophistiCATion, but in the end the EYES have it!
Posted by CCL Wendy at Thursday, May 02, 2013