Dylan's been busy scraping the ice off the deck.  He needed to dress up warmly in order to do it. 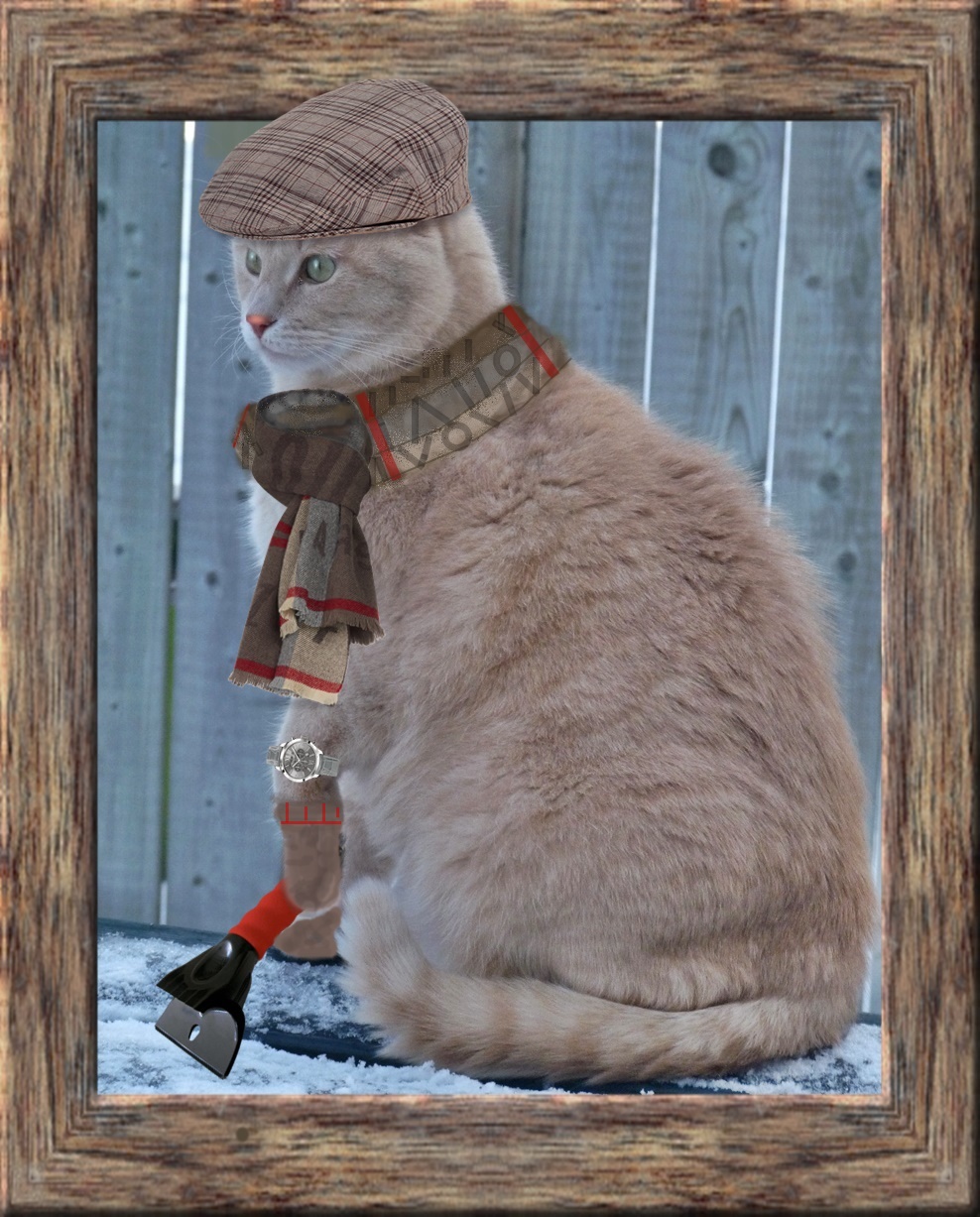 Dylan is wearing a wool taupe plaid flatcap which covers his deliCAT ears.  He also has a wool Louis Vuitton scarf in brown, taupe and gray with red around his neck and he has put on taupe suede mittens so he doesn't freeze his toesies.

And he's sporting a timepiece, as usual, so that he doesn't forget and spend too much time out in the cold.  It's a gorgeous white gold watch with gray face and gray alligator leather band. 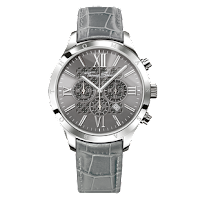 Dylan thinks if he can scrape up enough ice that he can make an ice sculpture out of it.  However, I don't really think he's thought it through. 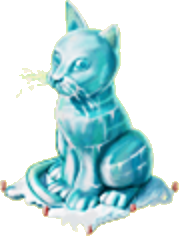 I may have spoken too soon.  Purrhaps 'The Icemancat Cometh' after all!

You look ready for those Canadian winter days

You sure look quite dapper Dylan!