DANTE & DYLAN IN "MY BROTHER'S KEEPURR"!

Today we are featuring brofurs Dante and Dylan who have a very special bond indeed.  They keep close track of each other wherever they may be.

Even though they aren't brothers from the same mother, it doesn't diminish their mutual feline for one another. 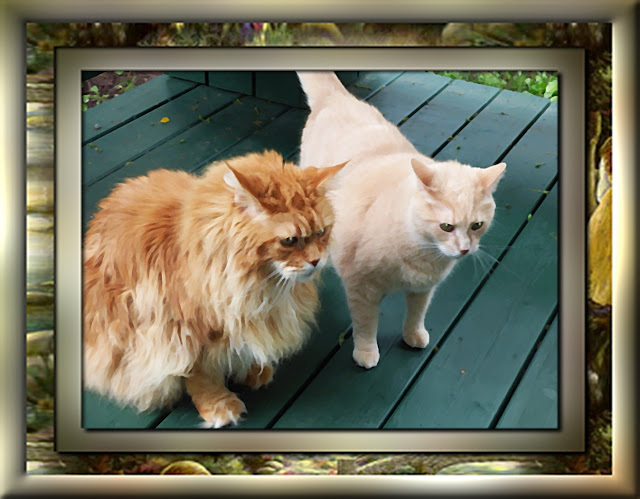 "Today we are on deck -- reddy an' willin' to watch out fur each uddah", says Dylan. 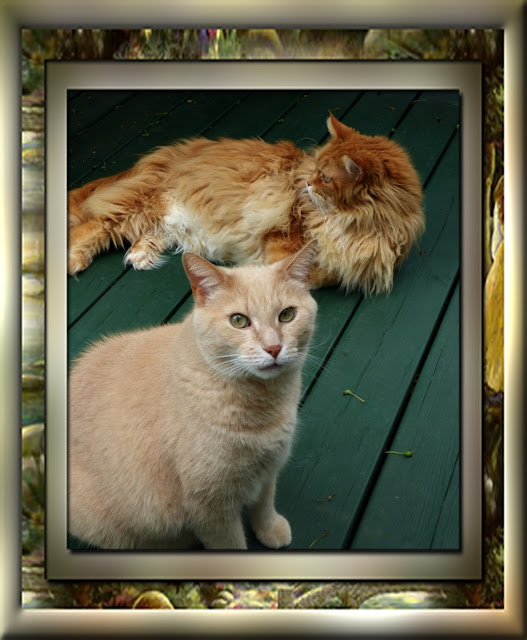 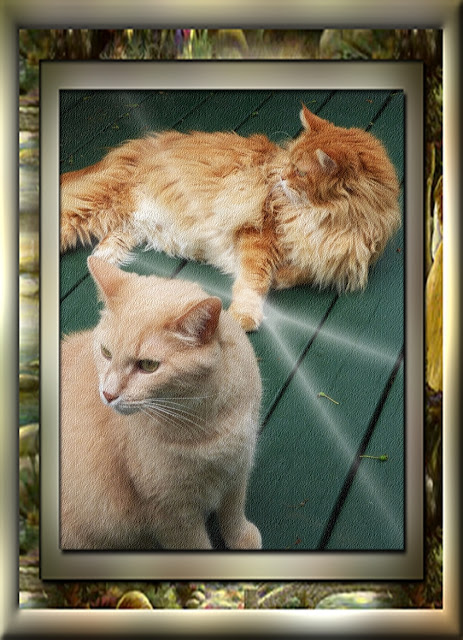 "I puts on my sensors so I kin alert him at a moment's notice." 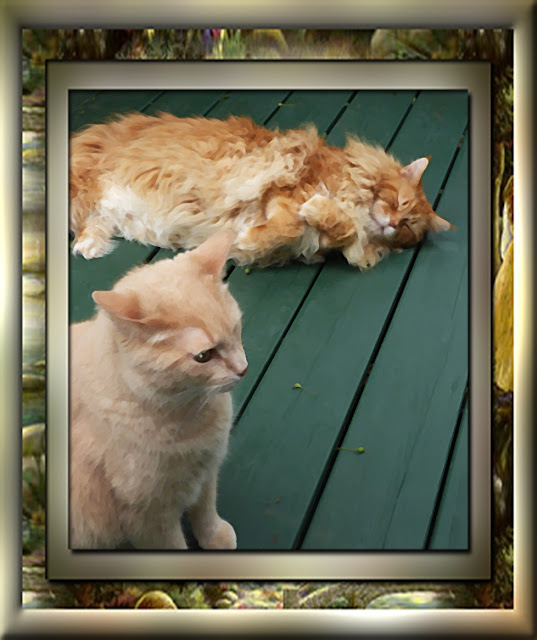 "Dante noes he kin relax an' have a nap whilst I'm on guard." 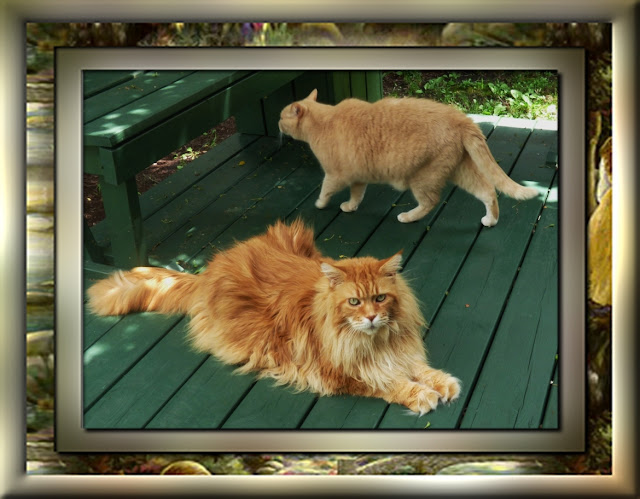 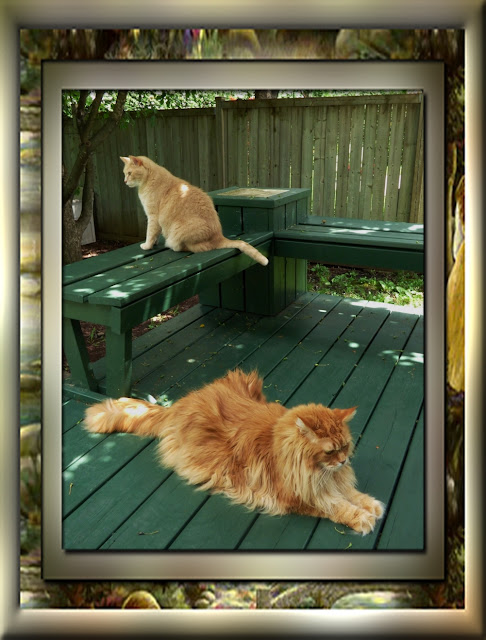 "I has his back an' he has mine!" they both say in unison. 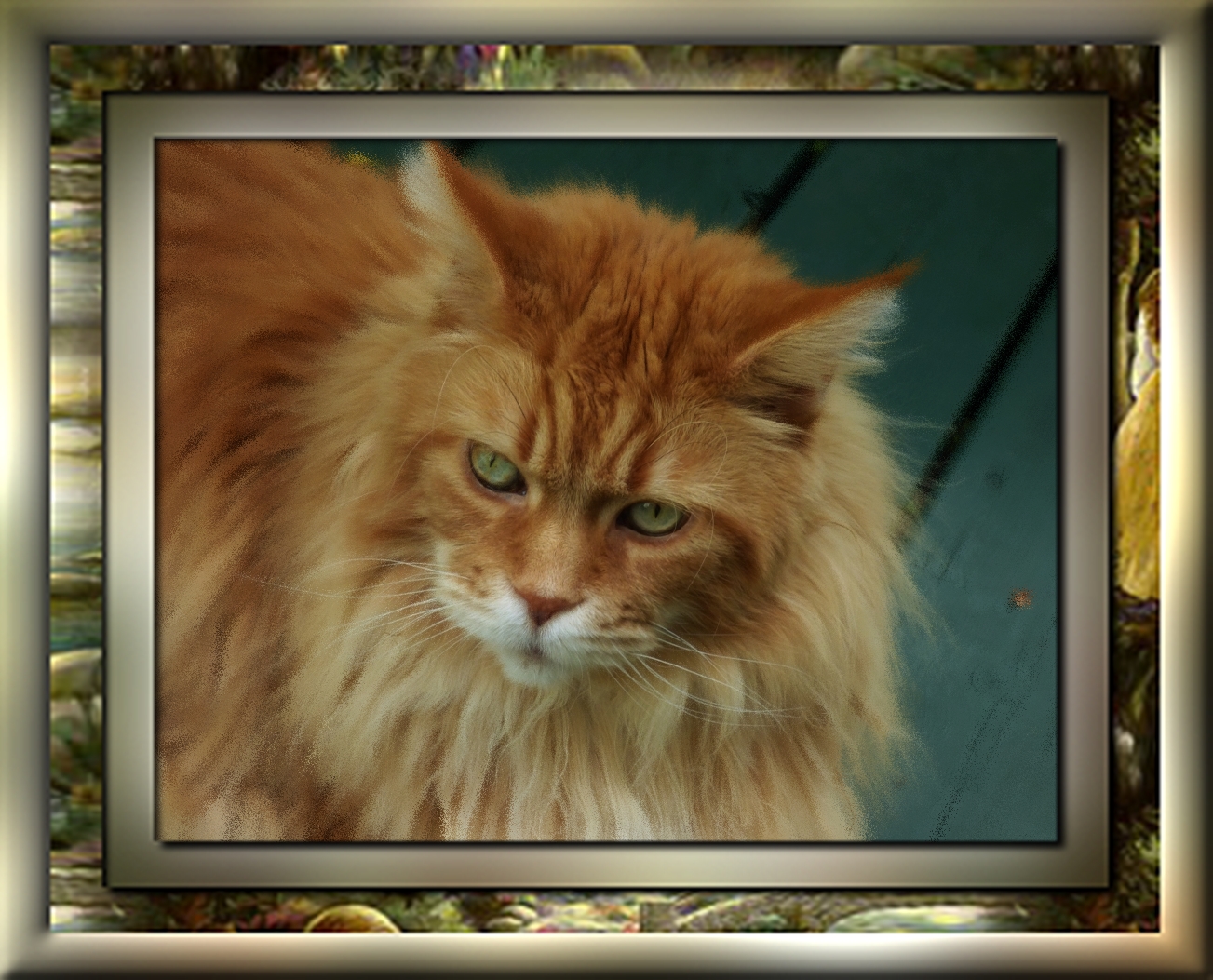 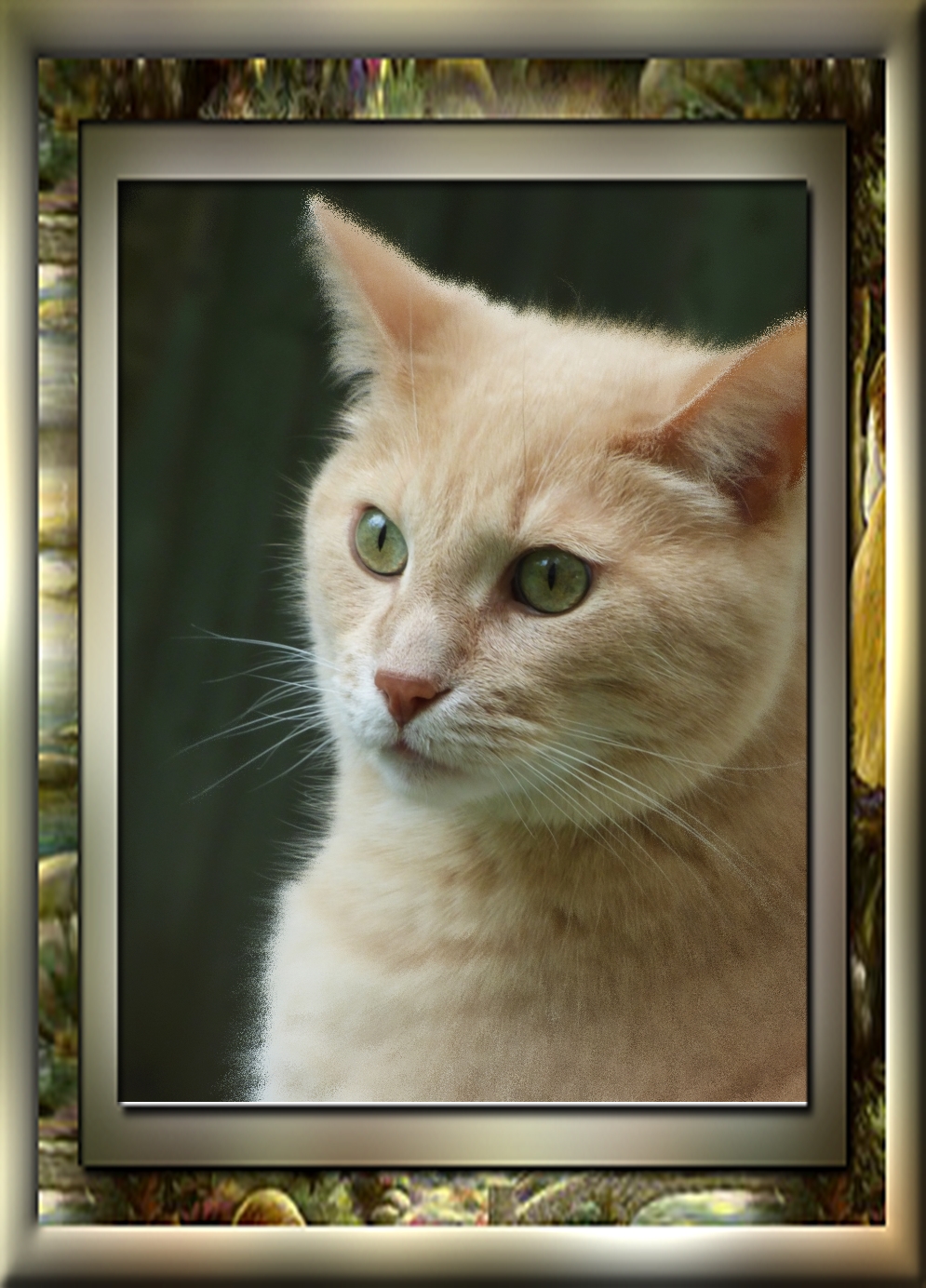