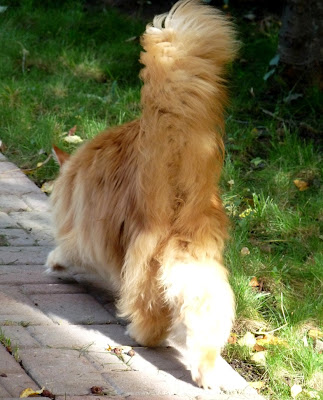 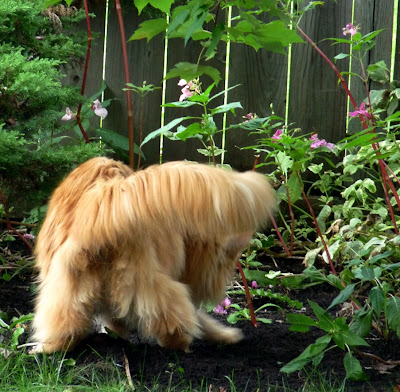 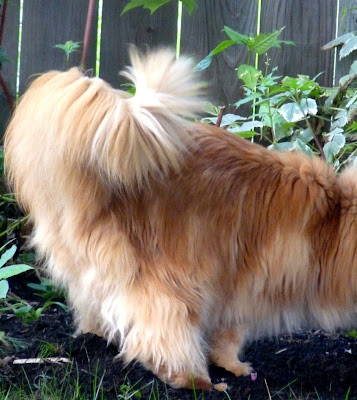 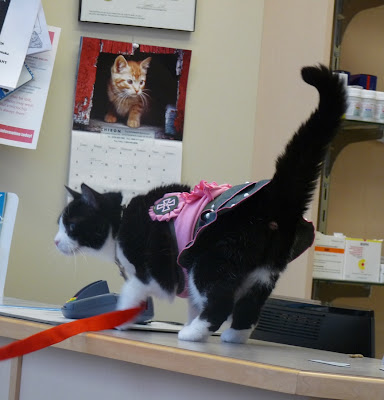 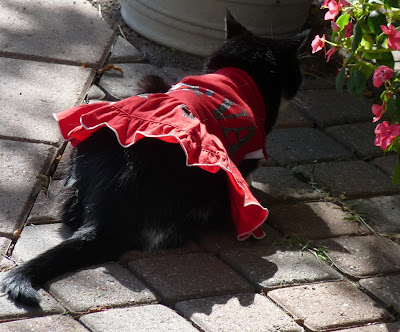 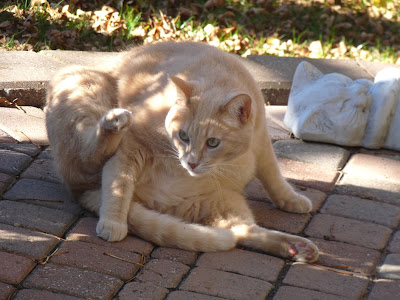 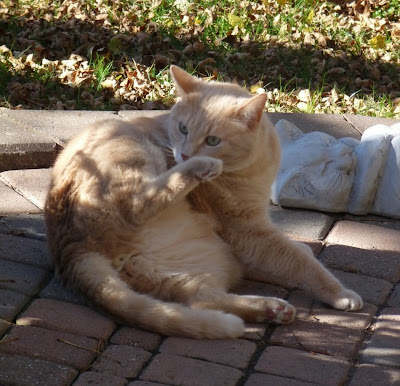 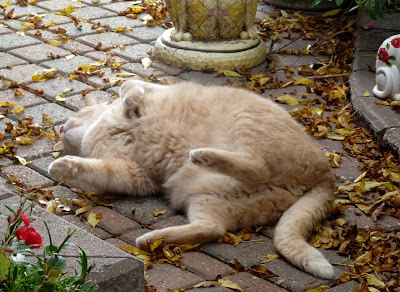 Hahaha! Sylvester says Domino's spot #13 is like his! Clean.
Great 'Tocks, all of you Kitties!

It looks like Dylan wasn't quite prepared for his tock shots!

Wow, Dante tocks are so impressive!!!

What fabulous tocks you all have! Domino, you look so pretty in your outfits!! Dylan, you have the purrfect Puss-in-boots face!!
And Dante! My word you have the most impressive floofy tail and your tocks are so handsome!
Purrrrrs

Those are some lovely tocks!

You three have adorable 'tocks! We had to look at the second photo of Dante a couple of times to figure out what all that floof meant!

I think Tocktober is such a great idea, so many fabulous kitty bums out there!

Again with the Dante 'tocks--are you trying to kill us? Great butt shots of the kitties!

I think Dante has the floofiest 'tocks I have seen!

Wonderful pics of tocks! I don't know which one I like better.

Nice tocks from all of you. Dante, you have magnificent tocks.

Those are some great tocks shots!!

My goodness those are some tocks - especially on Dante!