Domino and Dylan aren't often at peace together, especially inside the house.  Dylan likes to pester and Domino doesn't like to be pestered.

However, when they are outdoors together it's a different matter.  They seem to work together peacefully, even forming an alliance, as it were. 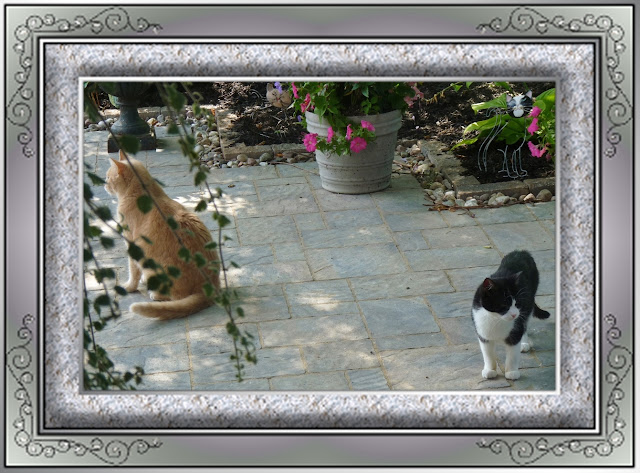 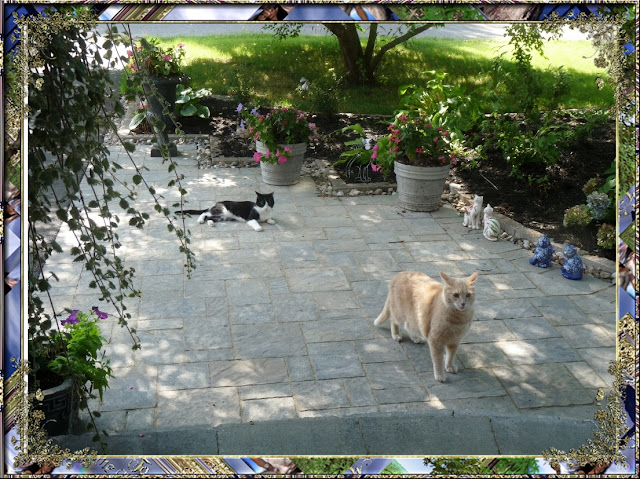 Domino is more easily assured, however, and Dylan (being Dylan) still isn't sure if it's safe. 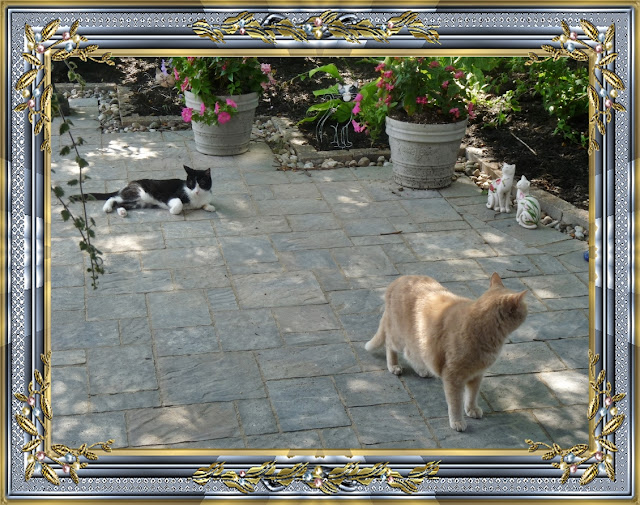 "Who noes wot cud be lurkin' out dere!" says he. 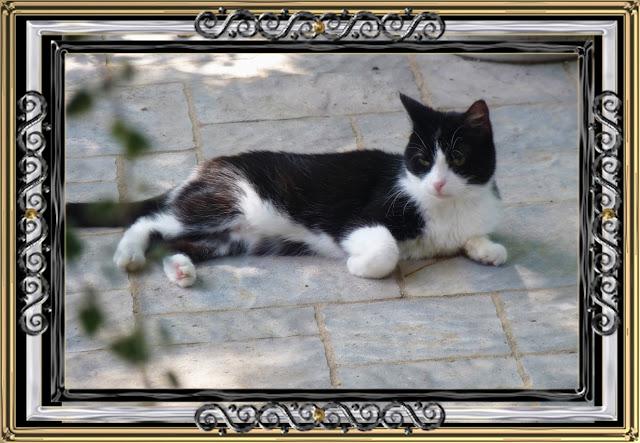 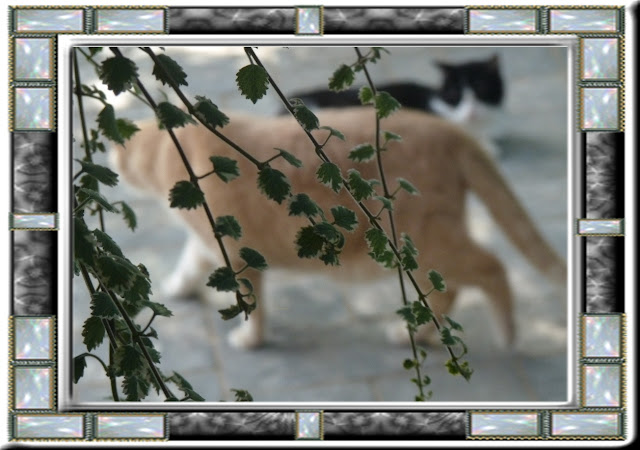 But Dylan still feels he must walk this way, and that, before ... 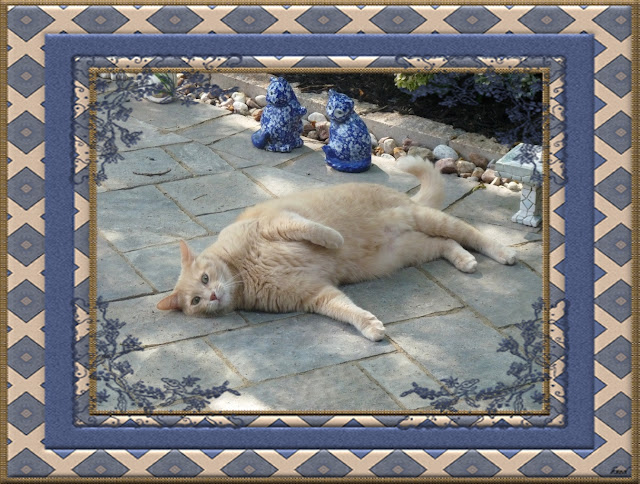 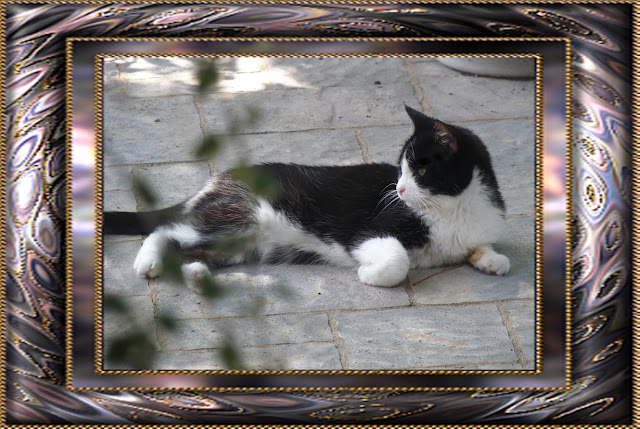 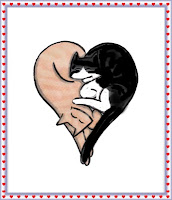 The moral of this story is that you can safely let your guard down when you rely on your ally.  After all, it's by far the biggest benefit of any alliance -- walkway or otherwise!
Posted by CCL Wendy at Monday, September 12, 2016

It sure is nice to see you two relaxed together!

Cute photos of these 2.