BROFURS DANTE & DYLAN: NOTHING KIN COME BETWEEN US!

Dante and Dylan are out on the back deck. 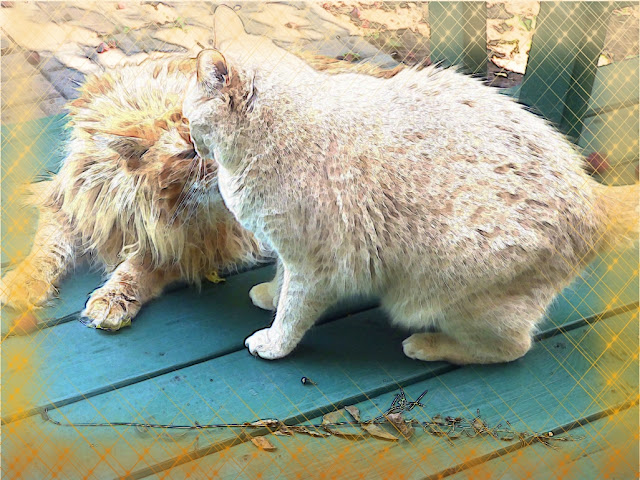 They give each other a brofurly greeting, but Dylan is clearly taken aback! 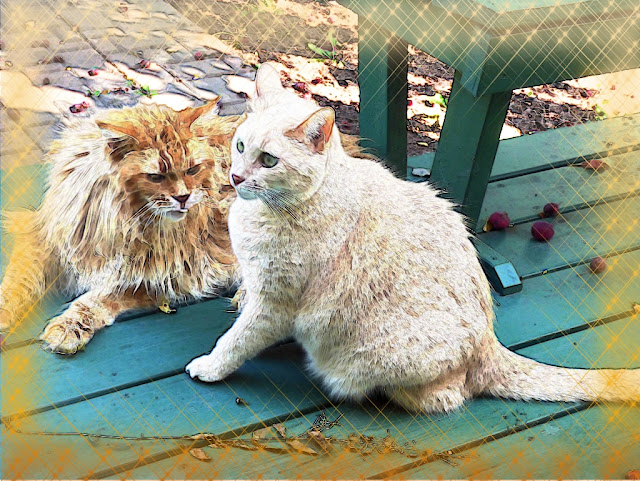 "Oh pfffffffffff!" says Dante as he gives Dylan a raspberry.  "Wot are yoo turnin' yoor nose up at?" 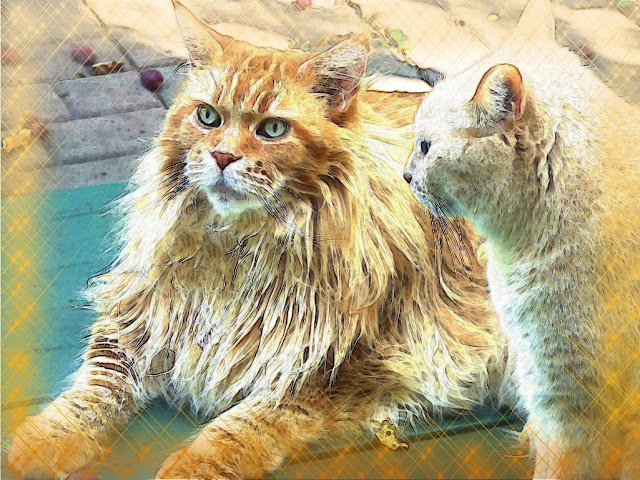 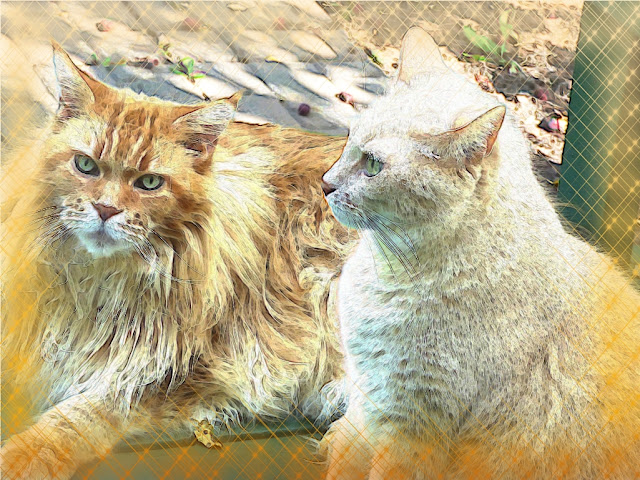 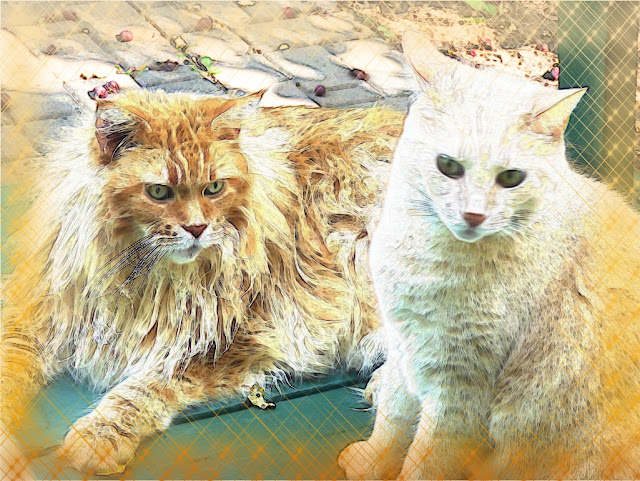 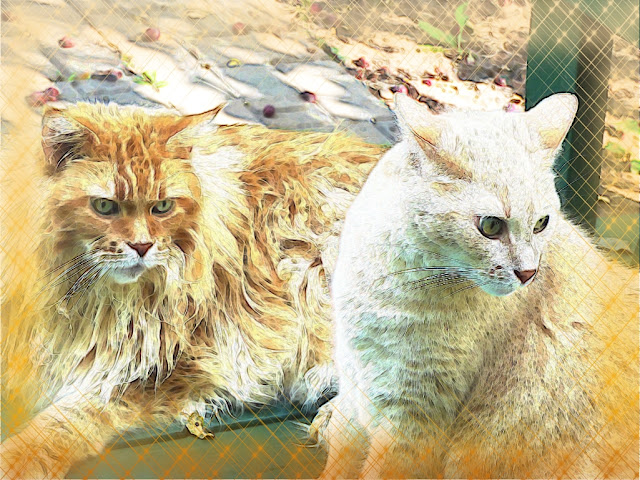 "It looks like nuffin ackshully kin come between us.  I'm outta heer!!!" says Dylan as he takes his leave. 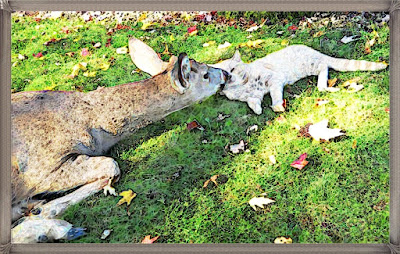