Dante and Dylan are in the back yard communing. 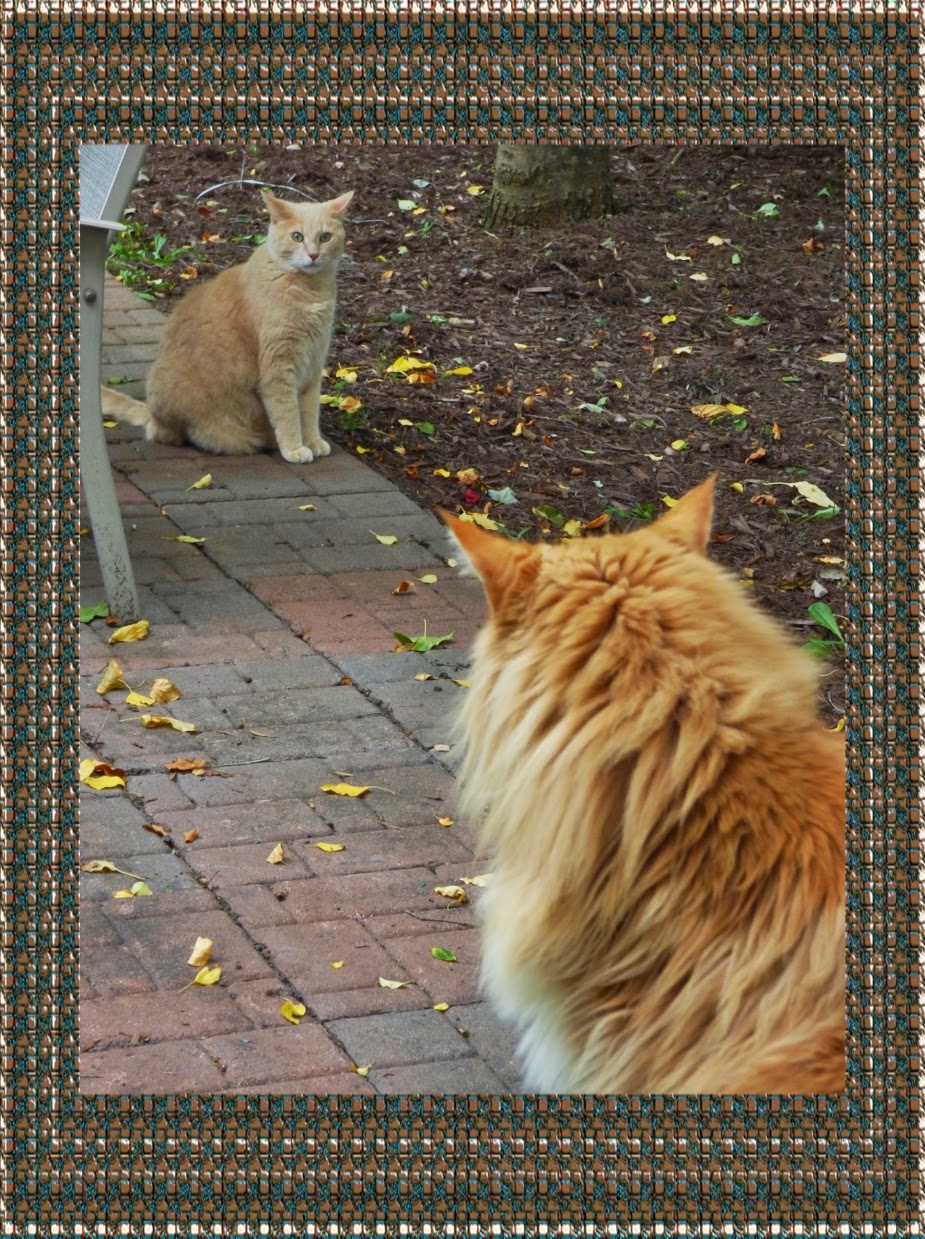 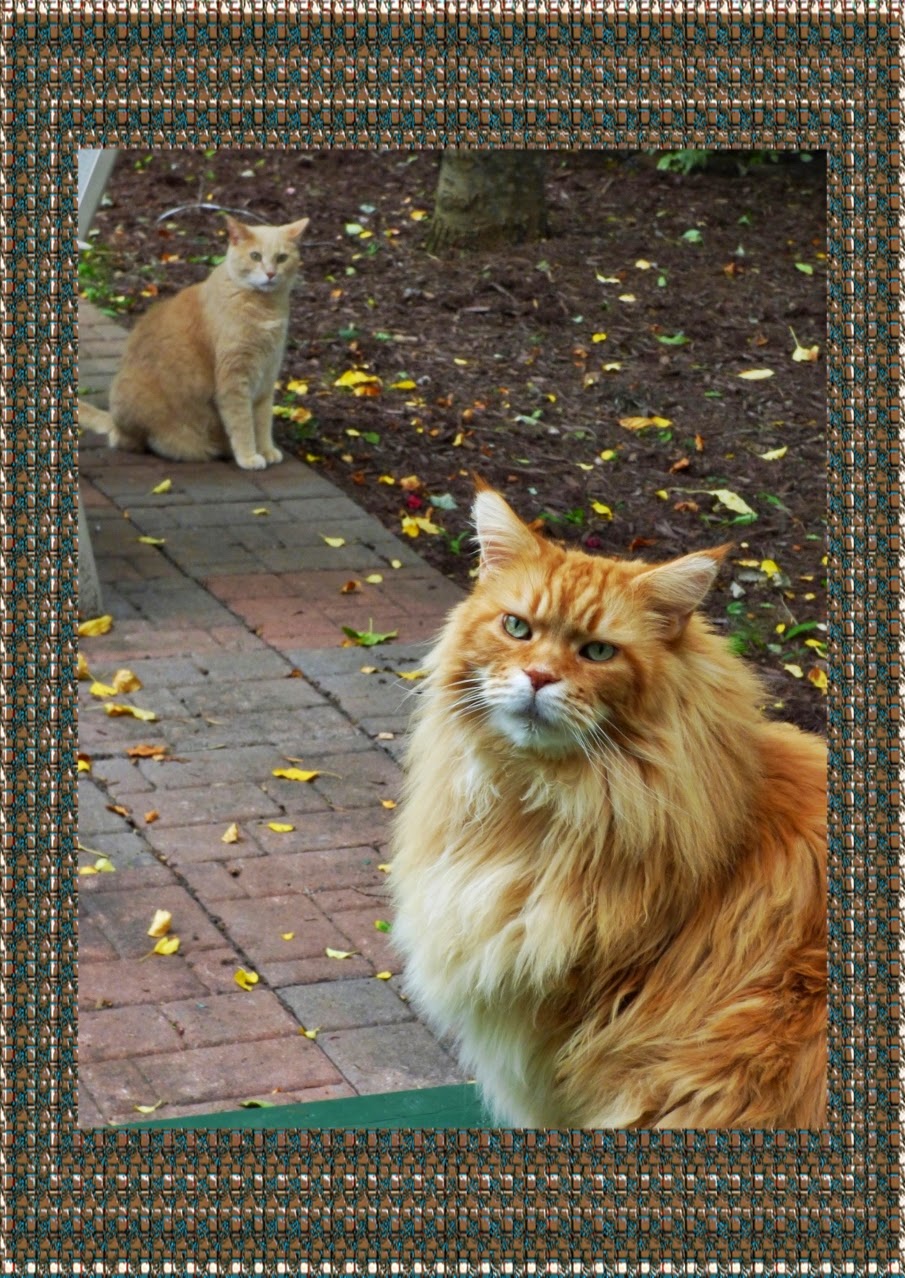 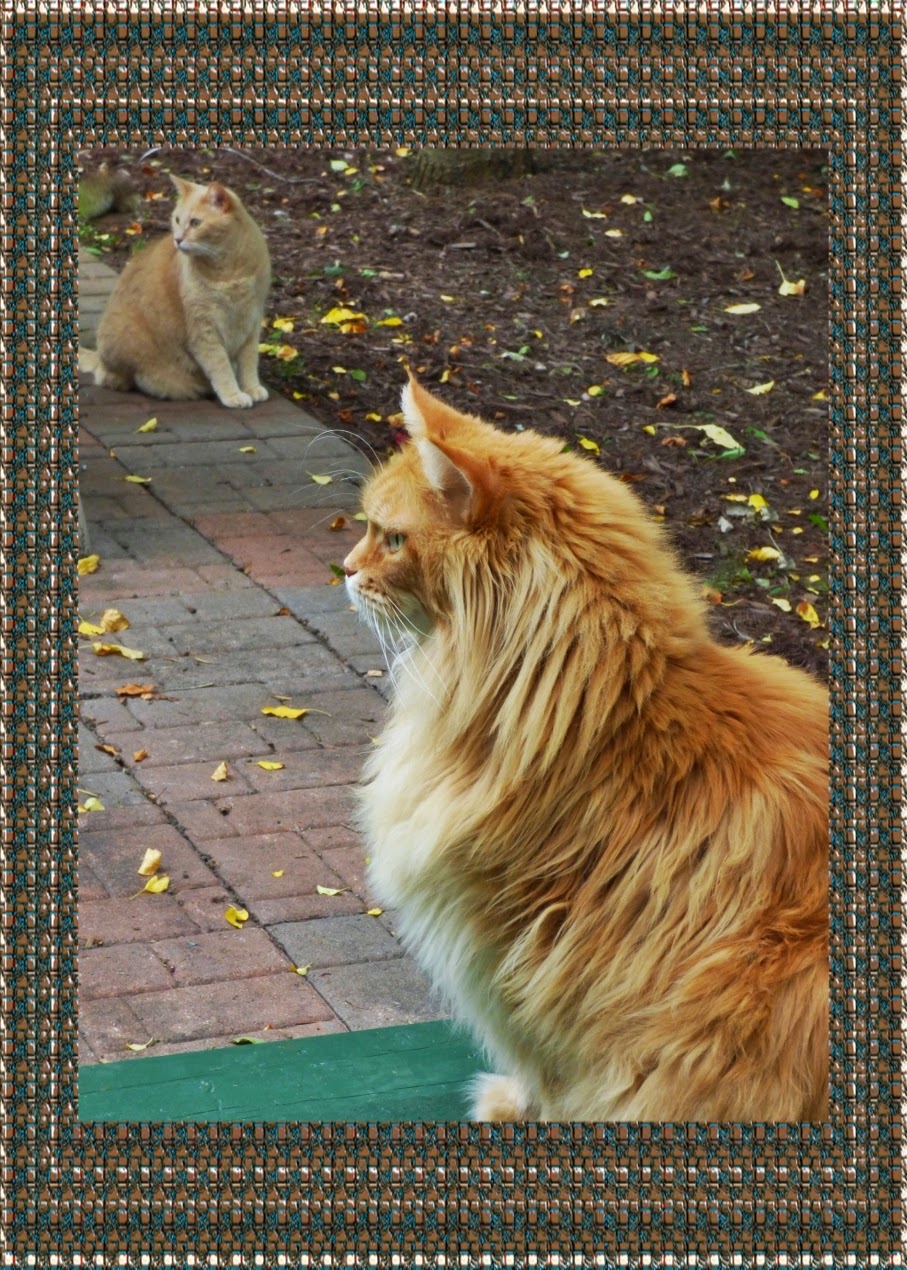 Then suddenly, there's a rustling sound on the other side of the yard.  "Mus' be rustlers", concludes Dante.  Dylan silently concurs. 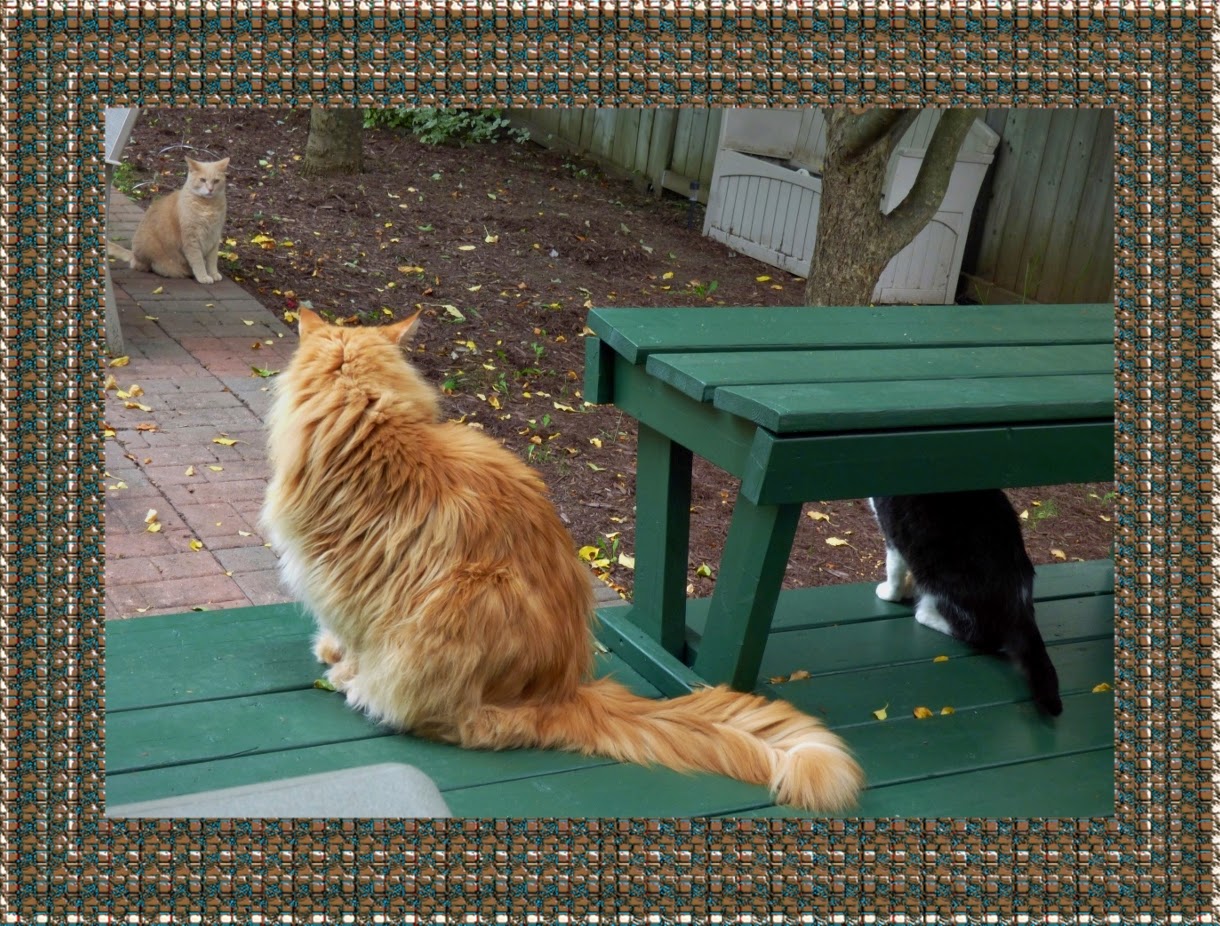 Dante feels a presence beside him, and when he looks over, it's like Domino appeared out of thin air.  Dylan is just too spooked to say anything. 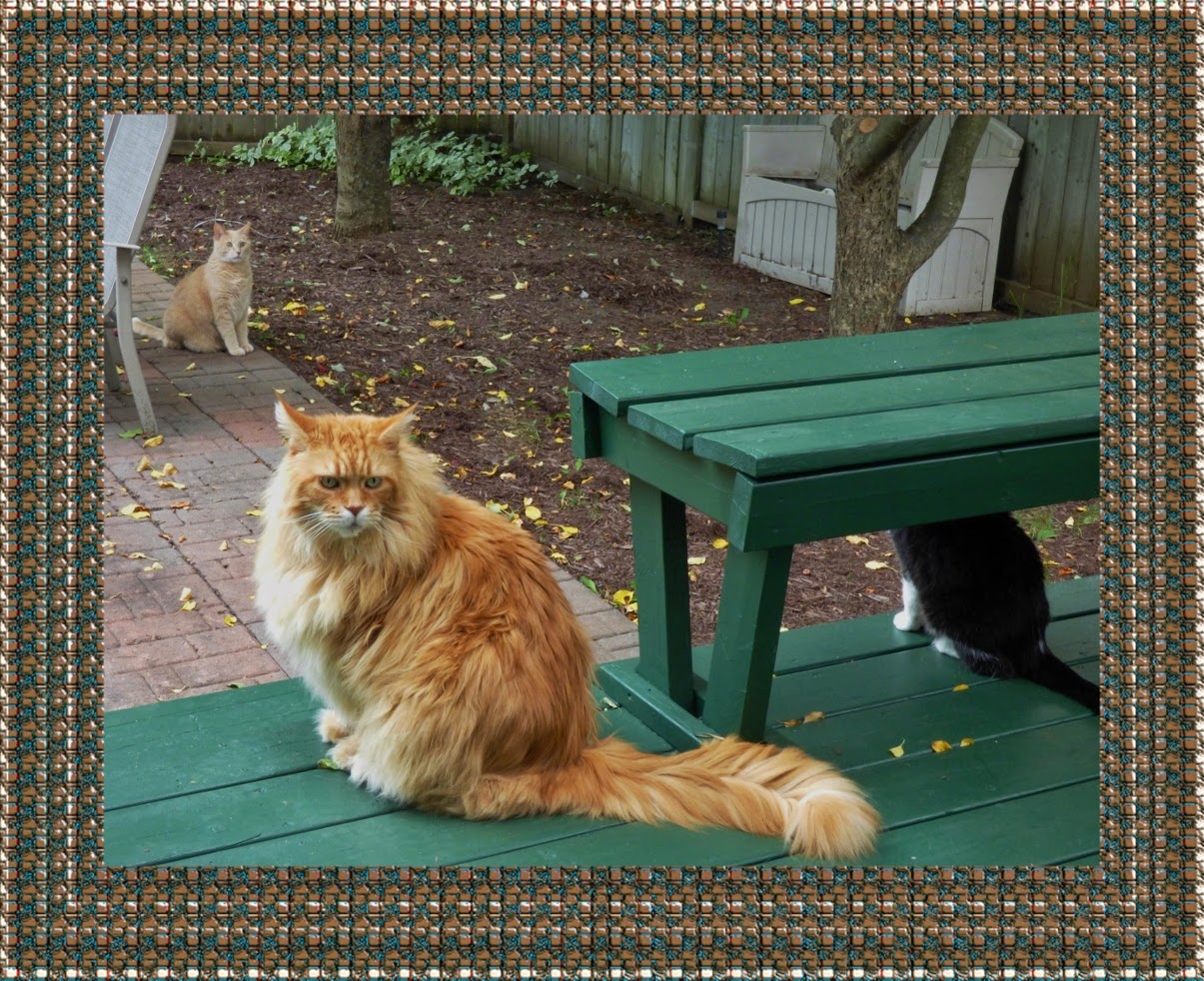 "Ware in heck did she come frum?" asks Dante while Dylan just stares in amazement.
"I tawt I'd make dis a free-way", says Domino.
"Well, dat explains it!", remarks Dante who thinks Domino came in on a fast-moving highway when she actually meant she'd join them in a three-way.

It's seems communing isn't so easy when one of you has a speech impediment!