Dylan has a very unique point of view.  Let's take a look. 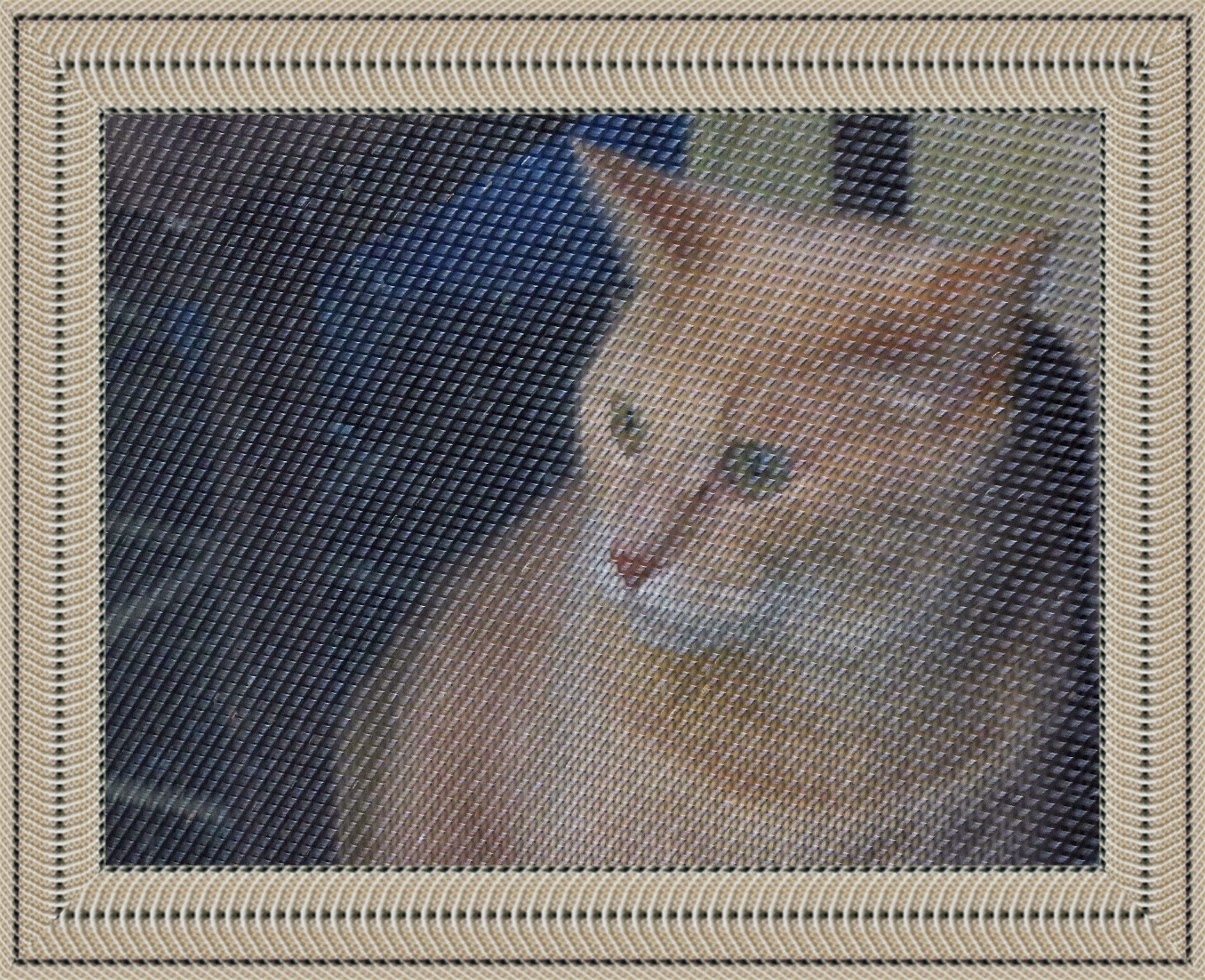 Dylan wants out.
"I always wantid ta be up dere on da big SCREEN!", says he. 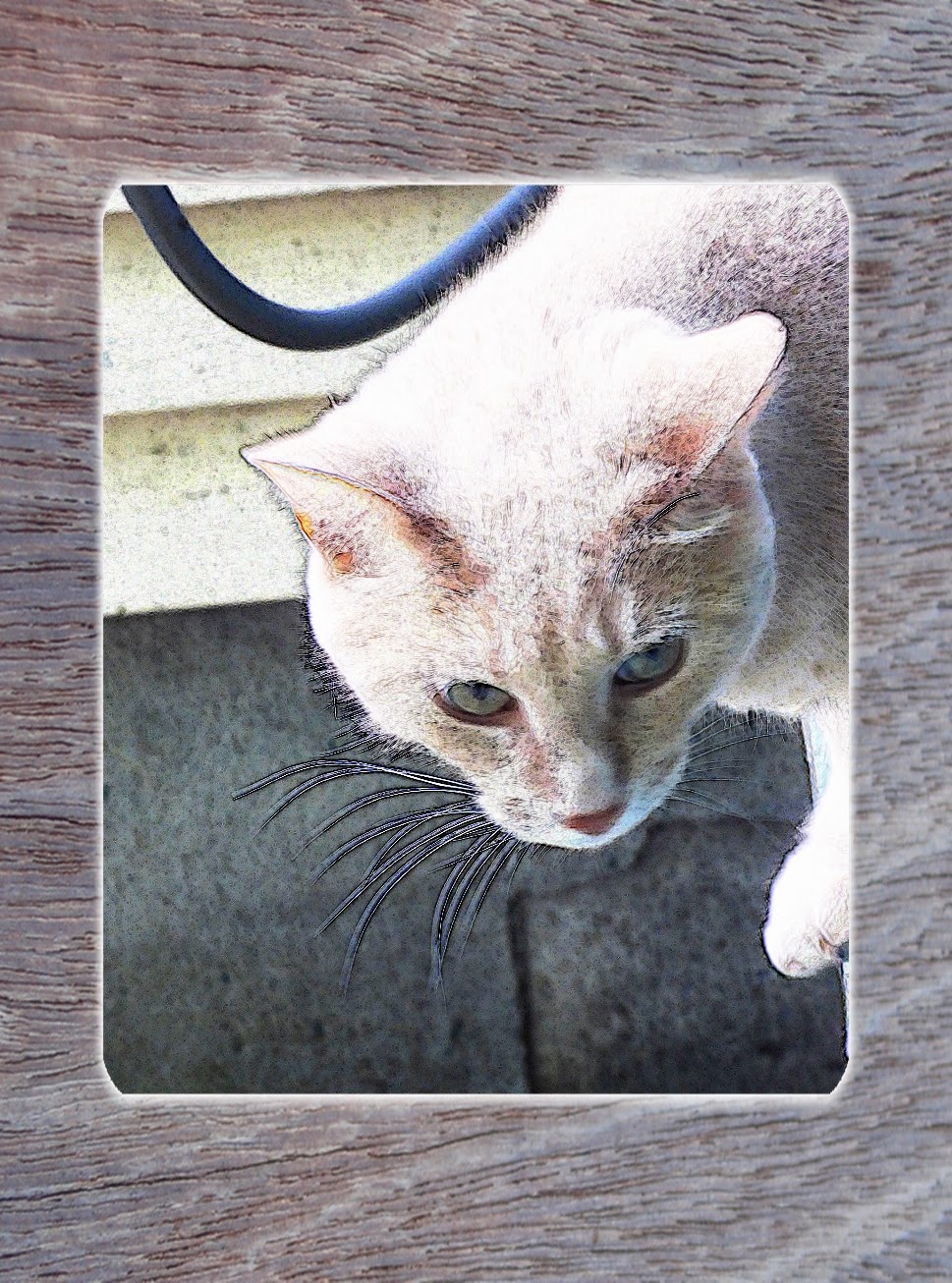 Dylan wants down.
"I jus' cudn't do it wifout my support HOSE", he admits. 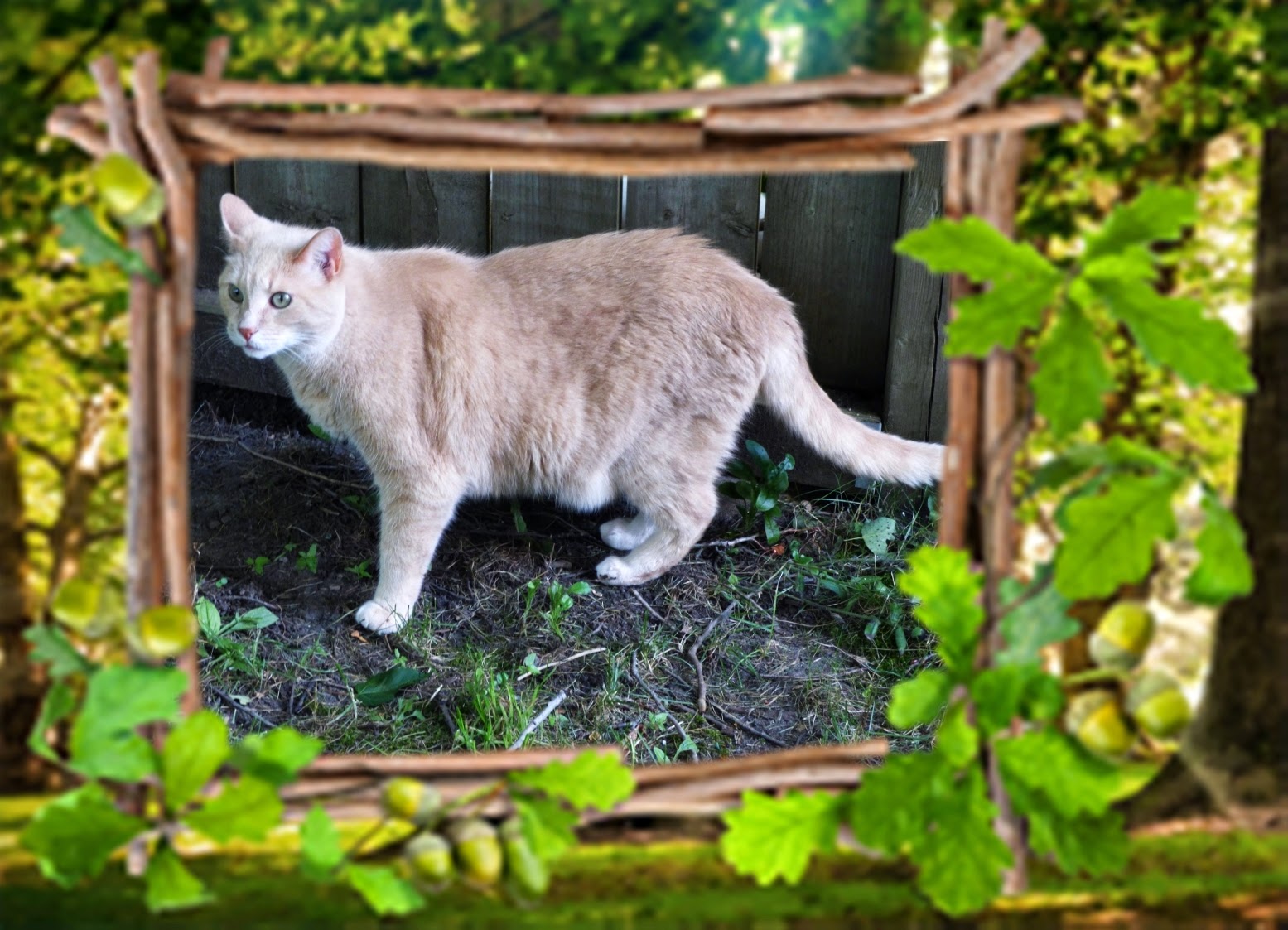 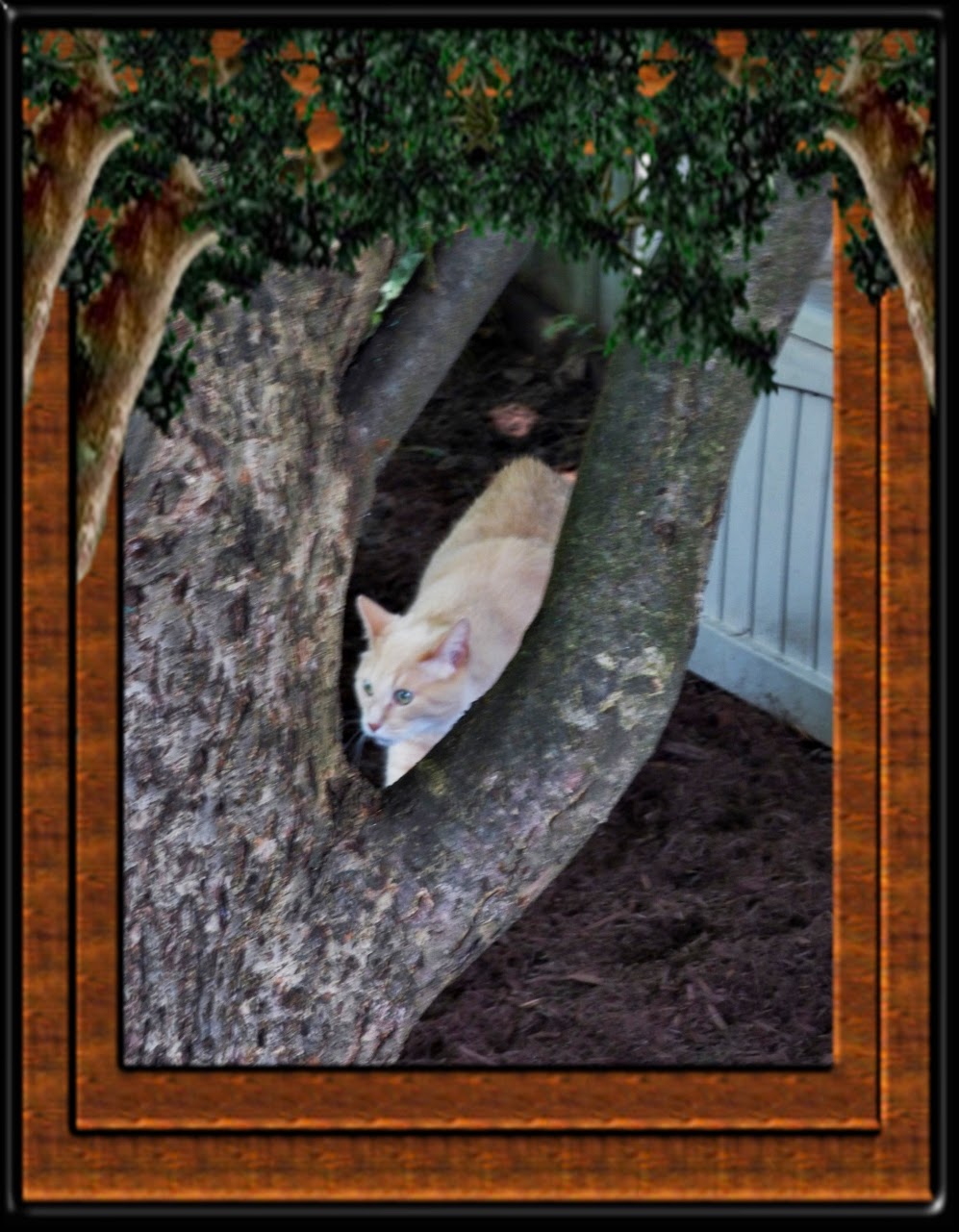 Dylan has concluded.
"Dis is a TREEmendous oppurrtunity!" 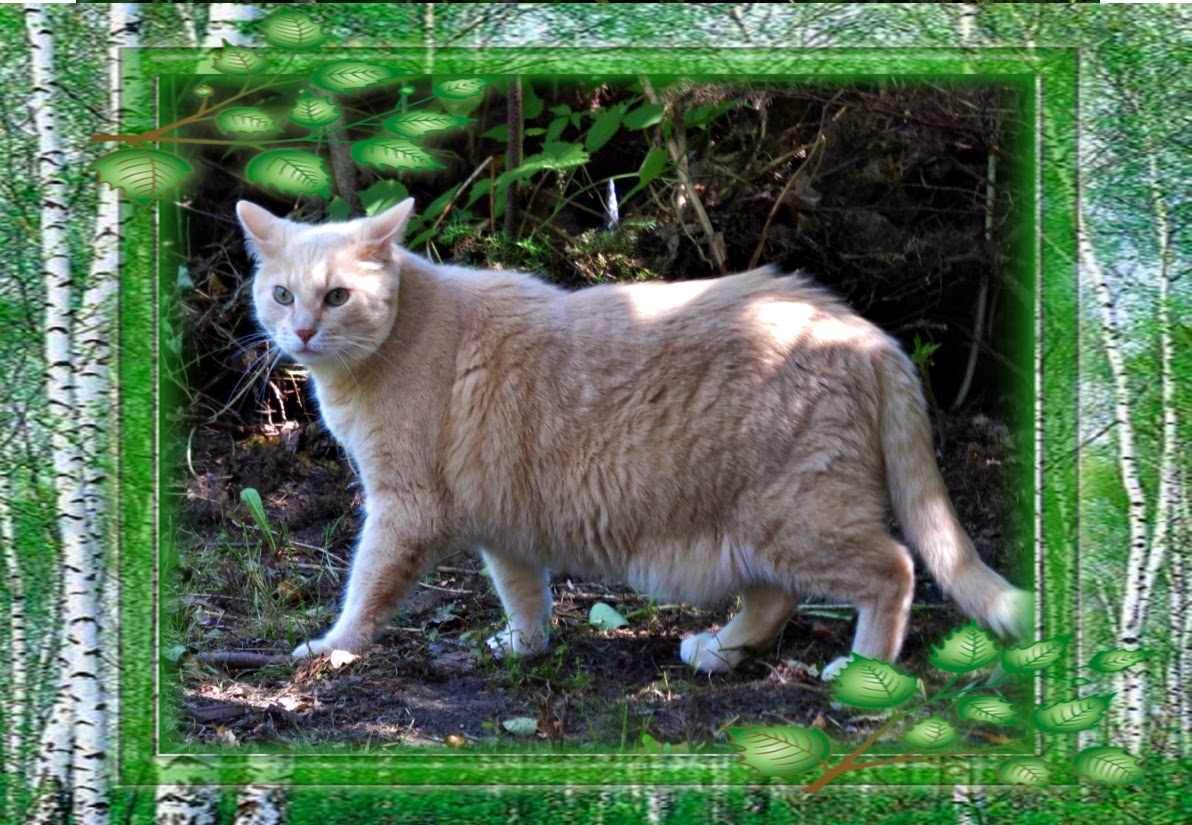 In the woods, Dylan wonders.
"Wot wood Dante do?  Wood he or woodn't he?" 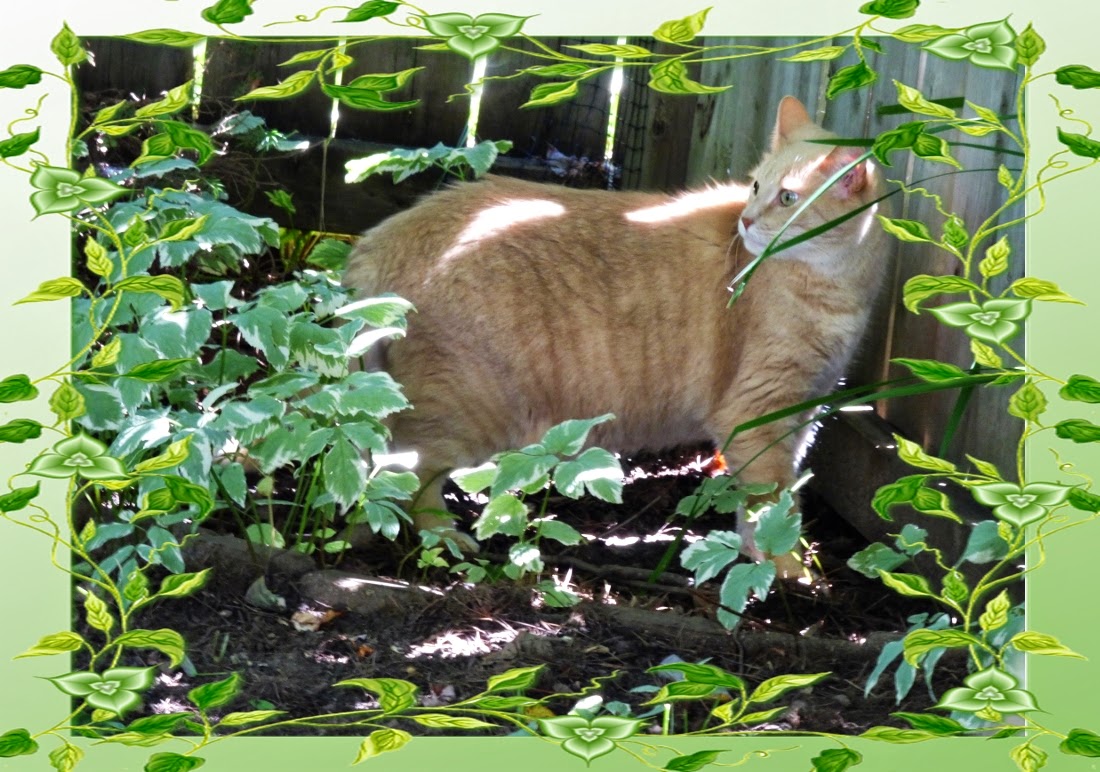 Dylan takes caution.
"Yoo must always be on de-FENCE!", he asserts. 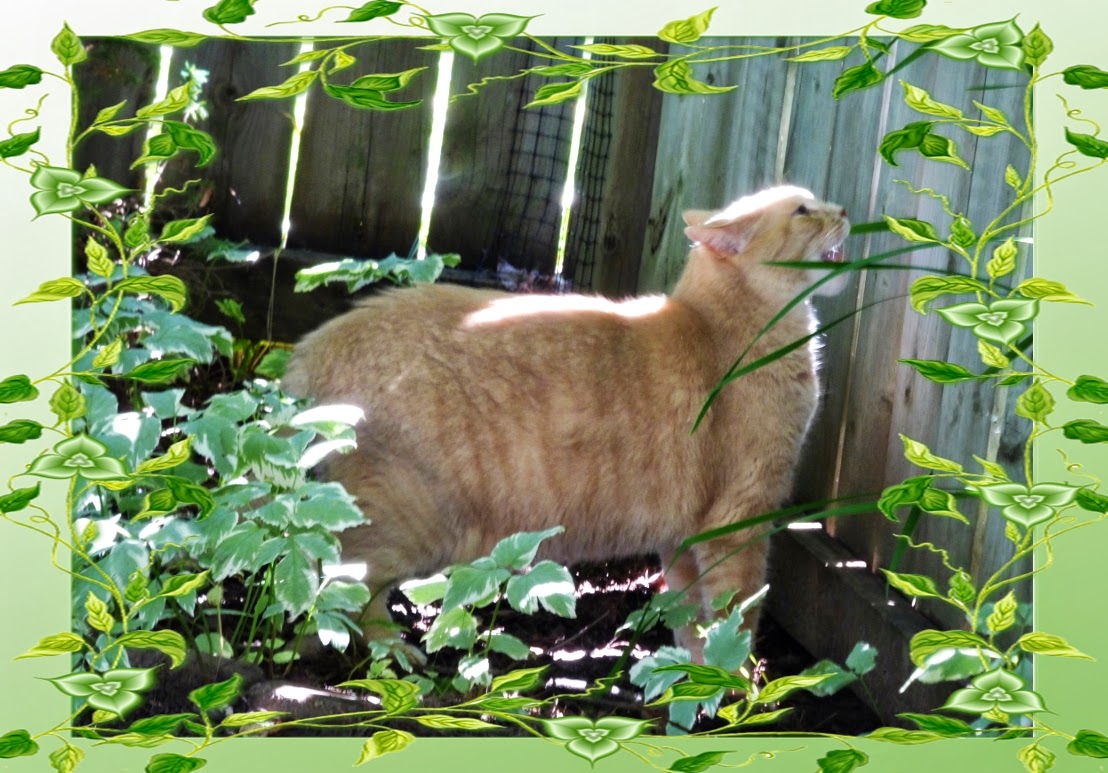 Dylan eats some grass.
"I makes no aPAWlogies fur ingestin' an illegal substance", he says. 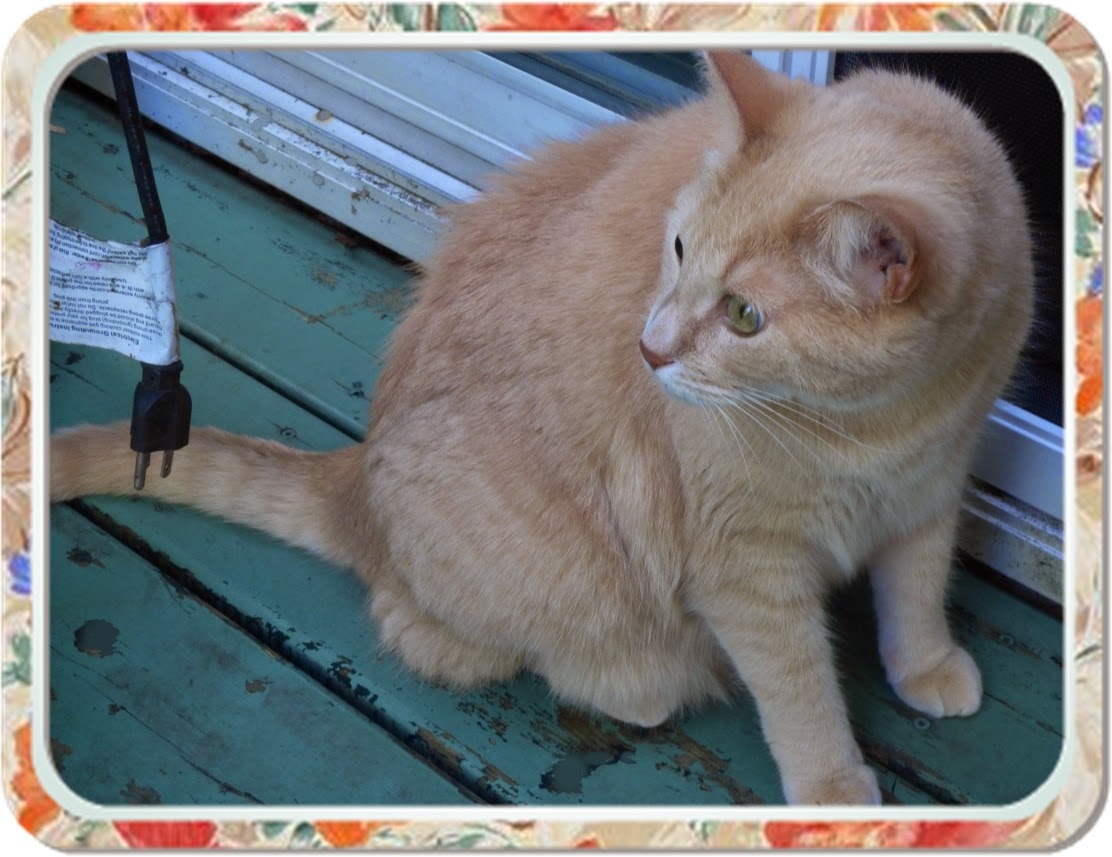 Dylan wants in.
"Wun fing I has learned -- if at furst yoo doan suckseed, jus' keep on PLUGGIN'!"