As promised, here is Dylan to tell you all of the differences between the two pictures of the Clown Avatars from yesterday.

A few of you got as many as nine, but there are indeed 10. 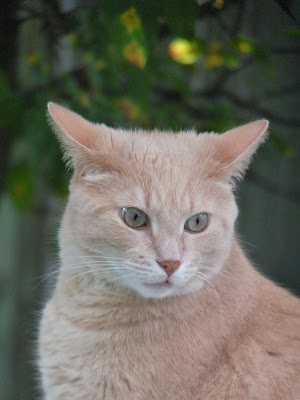 Oh that's a cool game! Wish I'd seen it, MOL