It's 'Movember' and my mancats are purrticipating by growing moustaches of their own.

In case you're not sure what 'Movember' really means, here's a definition from Wikipedia:

"Movember (a portmanteau from the Australian-English diminutive word for "moustache, "mo", and "November") is an annual event involving the growing of moustaches during the month of November to raise awareness of men's health issues, such as prostate cancer and other male cancers, and associated charities."

Considering the mancats have only had ten days to grow these 'staches, I think they've done pretty darn well.  What do you think? 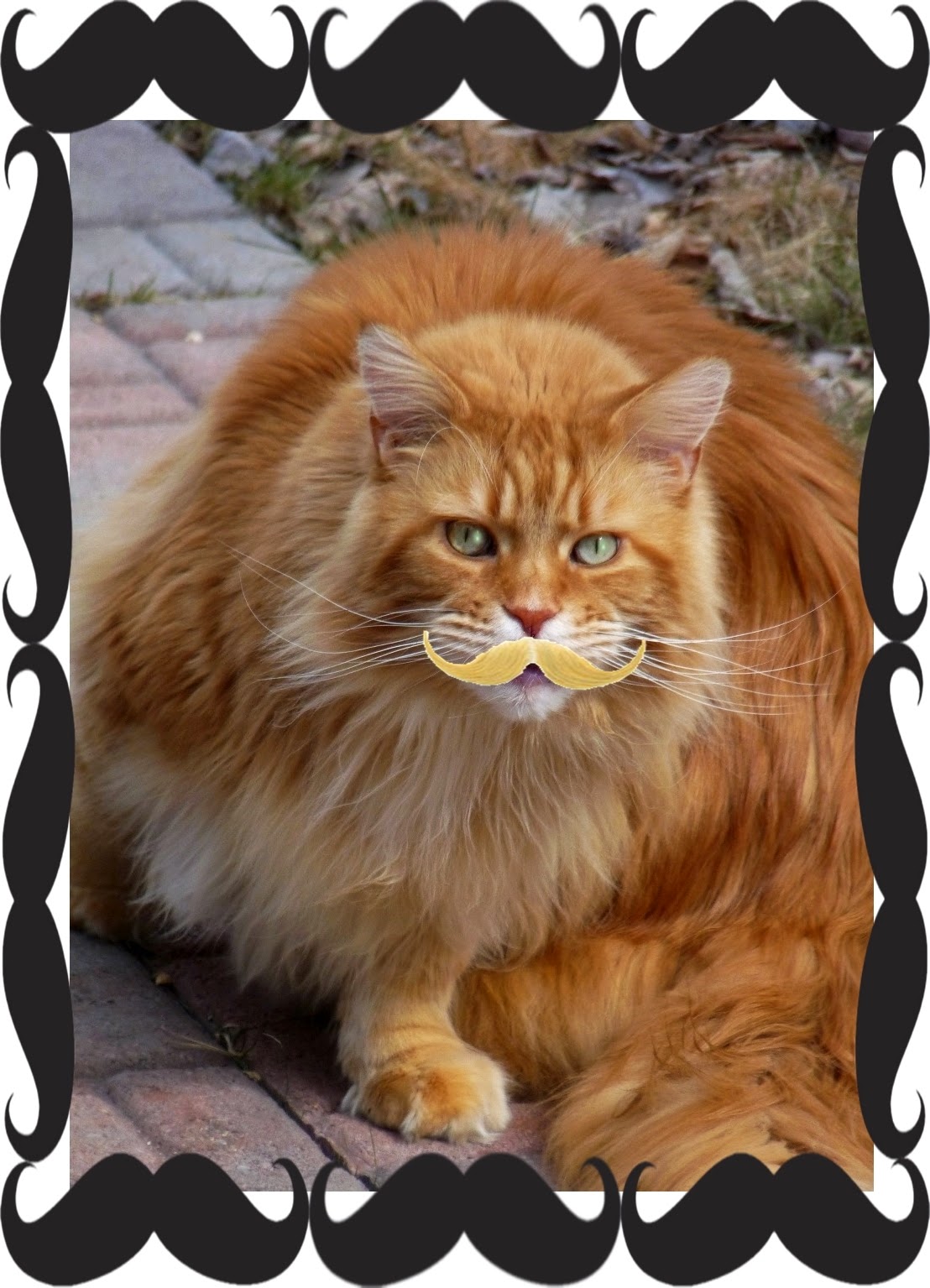 Here's Dante's Movember moustache.  It has come in quite blond, but goes well with his ginger complexion. 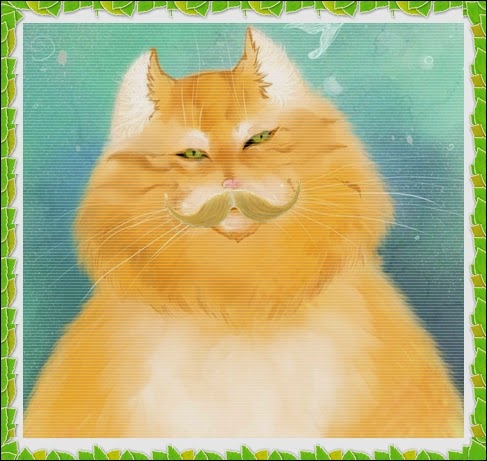 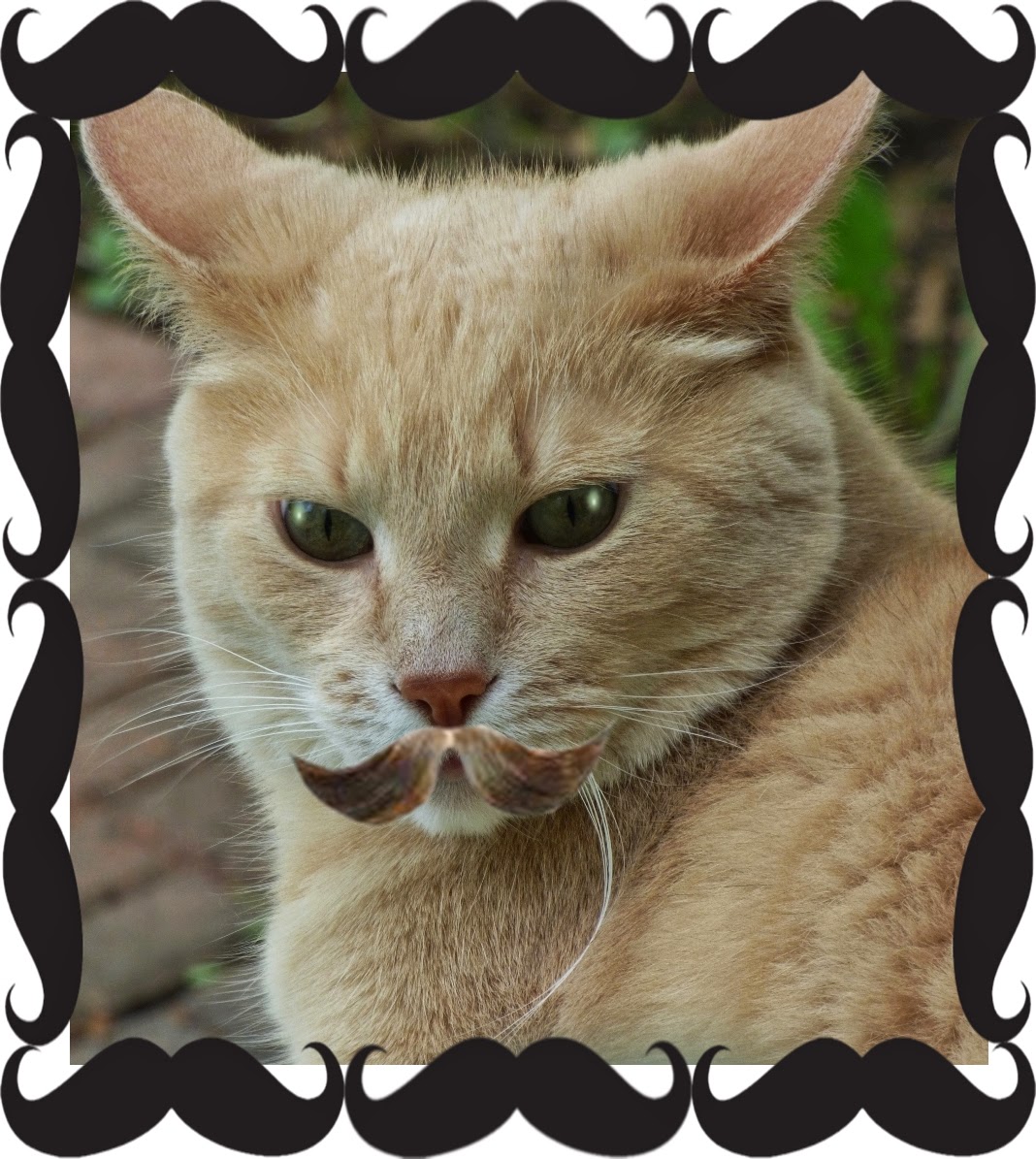 Dylan seems a little taken aback by his moustache.  He can't quite seem to get used to it.  Purrhaps by the end of Movember, he'll wear it with more confidence. 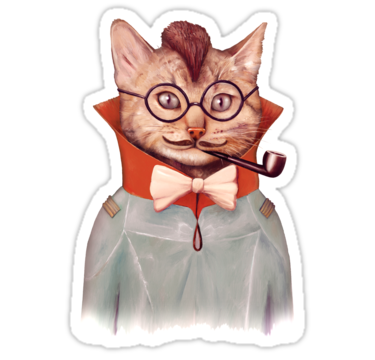 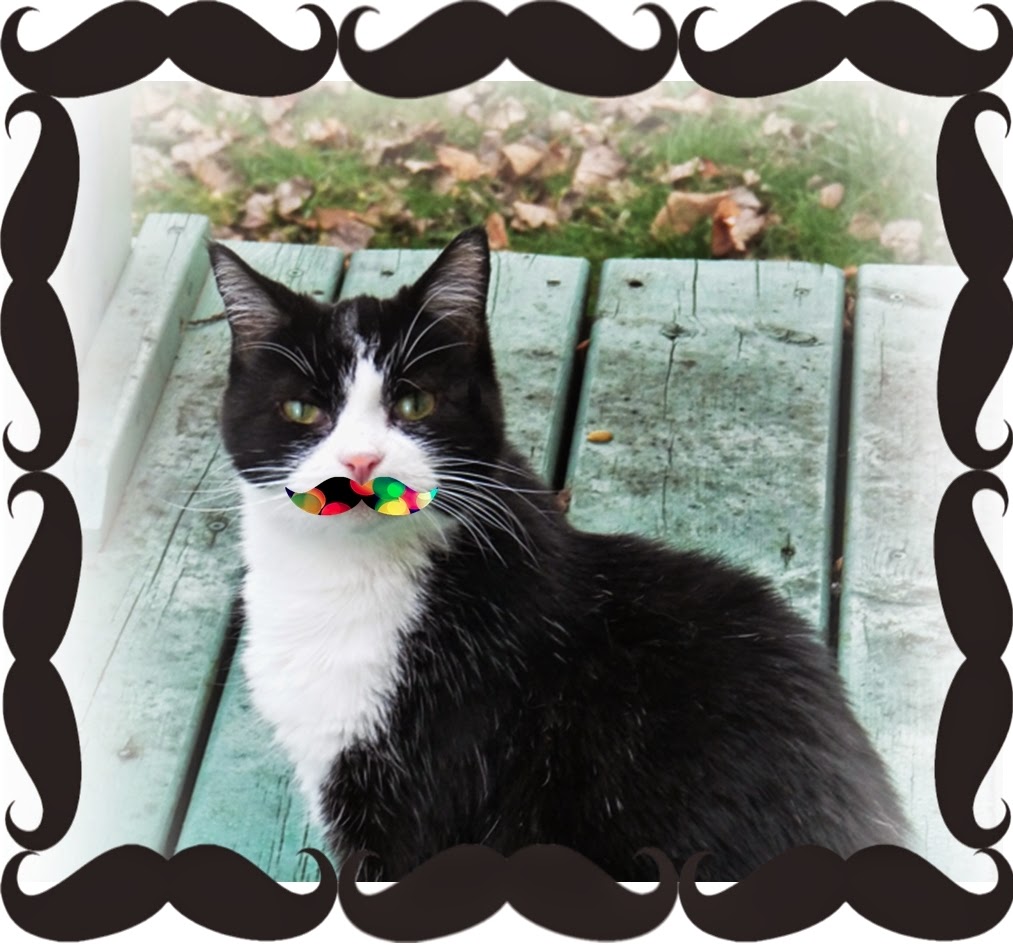 And, not to be outdone by her mancat brothers, Domino, too, is standing up for the cause.  Since ladycats can't grow moustaches, she has made one herself, and attached it with a little moustache gloop.  (Mmmm, tasty!) 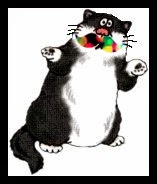 Well, you should all know, now, that education on men's health issues is very impawtant -- even if it comes from a ladycat.
Posted by CCL Wendy at Monday, November 10, 2014