SUNDAY WITH THE 3-Ds: LETTING LOOSE WITH THE APPALOOSAS!

This year there has been a bumPURR crop of crabapples in our back yard (as well as apples elsewhere, so we hear). 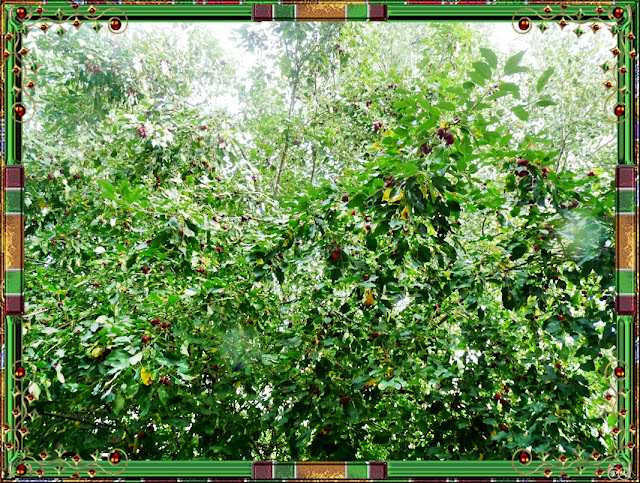 The trees have grown exponentially and are laden heavily with fruit  Many of the branches on our crabapple are bent over with the strain. 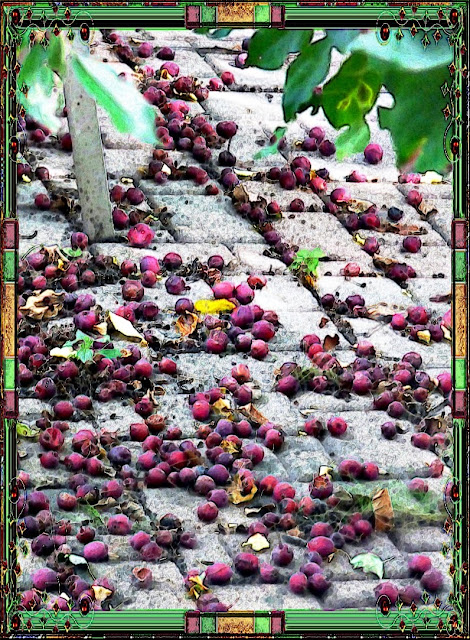 Dylan was looking out over our patio which is next to the crabapple tree, and he just couldn't believe his eyes, when suddenly ... 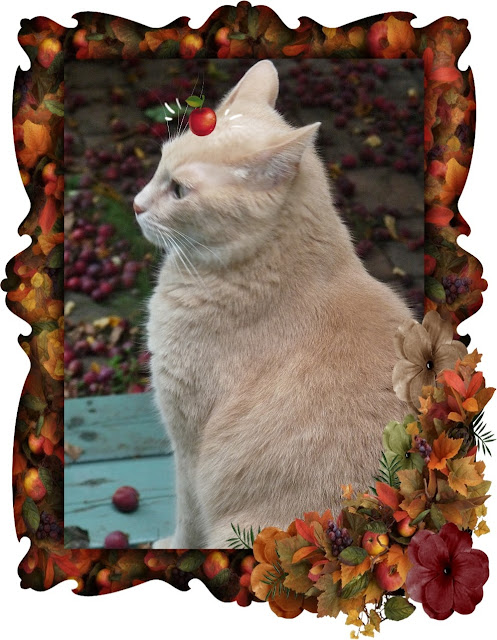 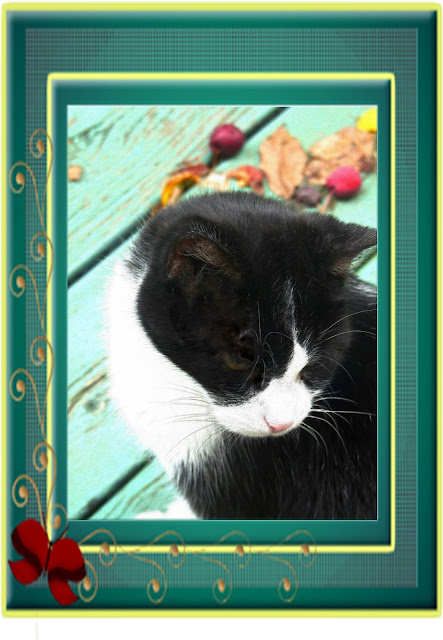 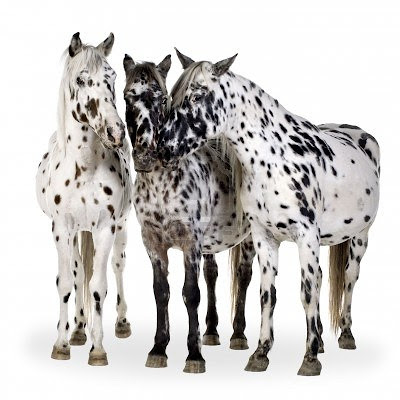 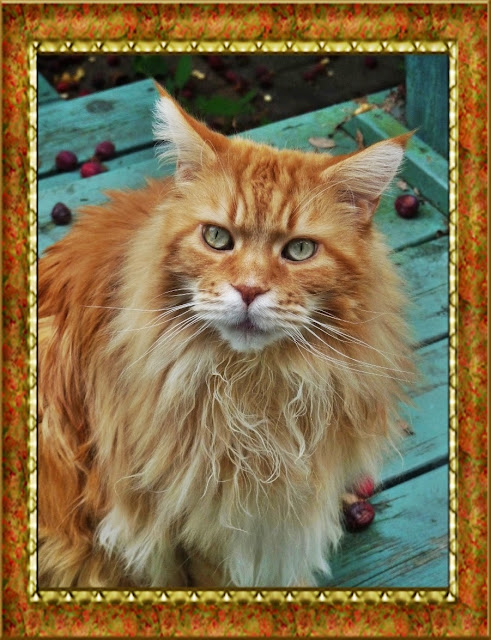 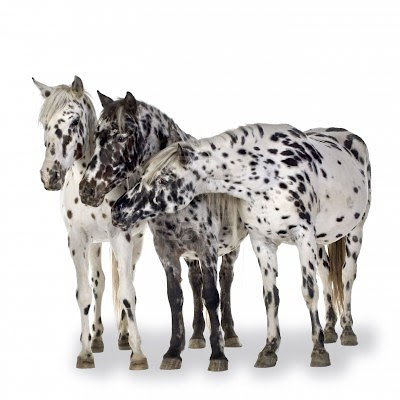 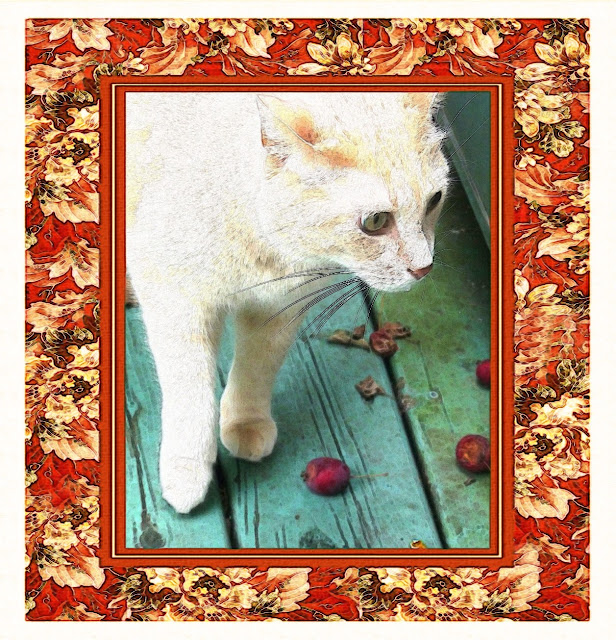 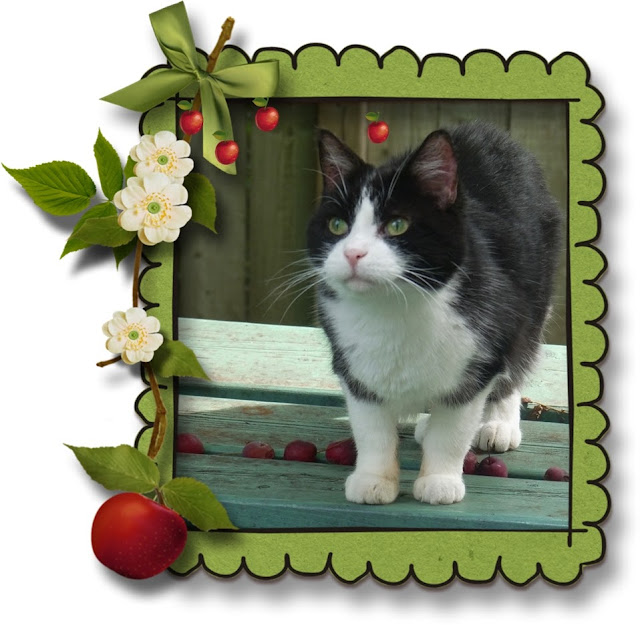 But the warning came too late.  Domino is pelted with crabapples from above! 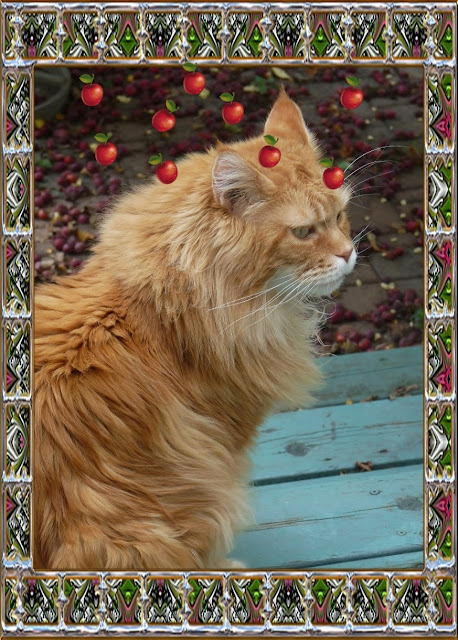 "Incoming!" yells Dante, as he is literally bombed with rock hard red missiles.  He can hear the sound of receding hoof-falls off in the distance. 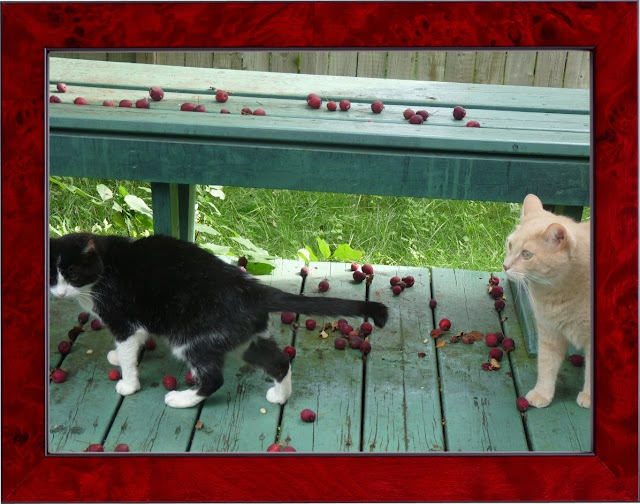 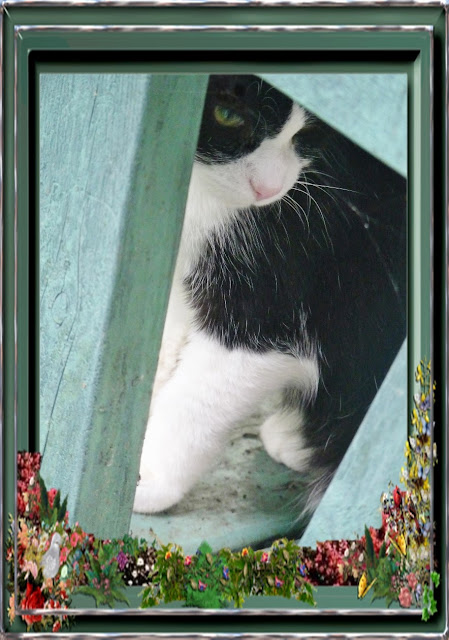 She takes shelter under the bench, just in time, as another barrage of apples rains down. 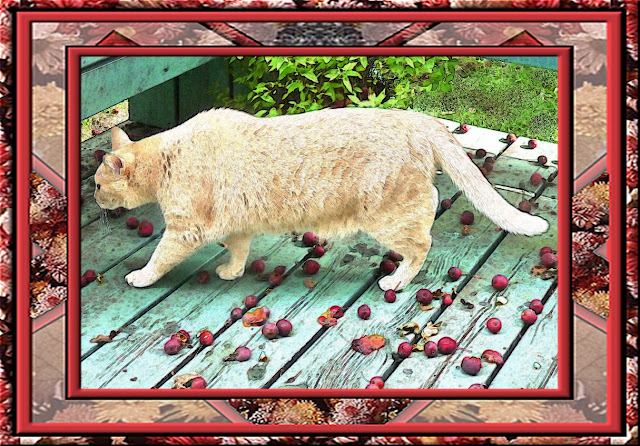 Dylan hustles his butt to safety, as well, as he hears the deadly whine of falling fruit! 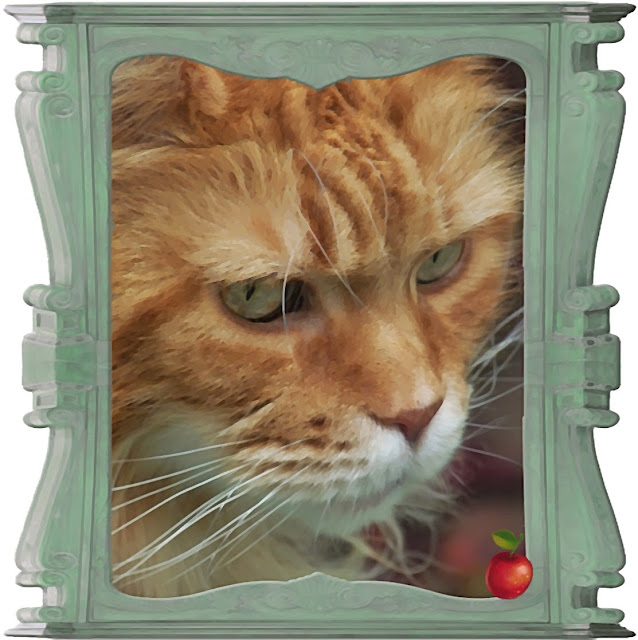 Dante finds his own refuge, too, just as it suddenly falls silent.
"Ah!  Dat's bettah", he says.  "Wot a releaf!" 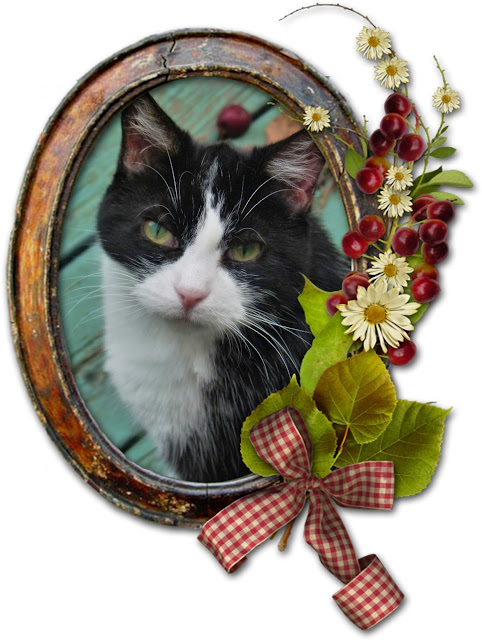 "It's so nice to gets back ta normal", says Domino.  "I'll nevah take a crabappull fur grantid again!" 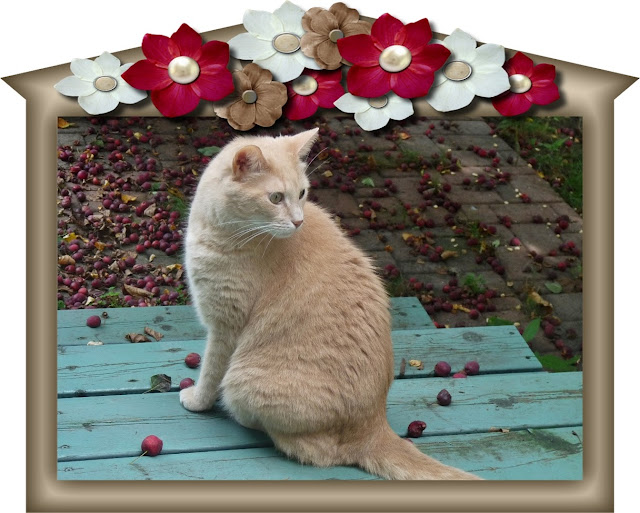 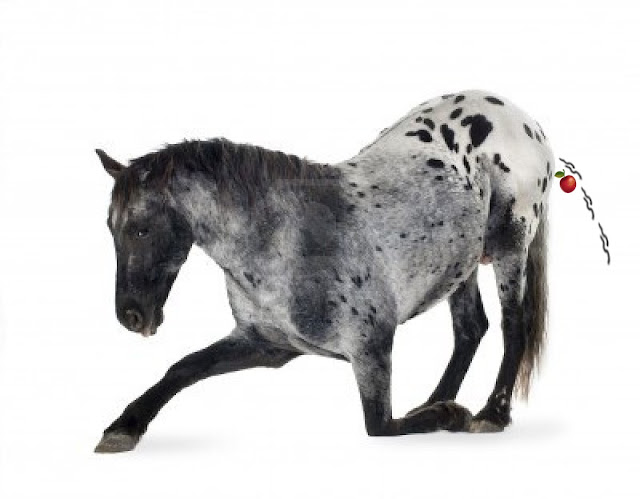 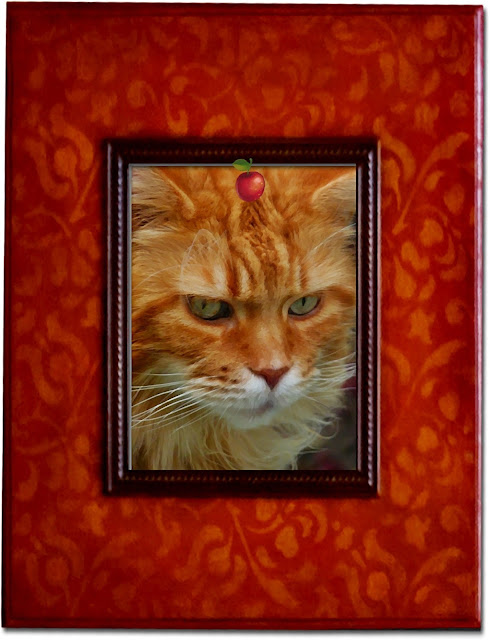 What Dante doesn't know is that they are really the same thing.  So next time you see an apple falling from a tree, look around and see just who may be horsing around!