Dylan was just minding his business out in the back yard, when he saw something that ... 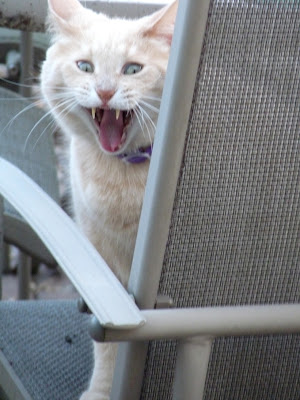 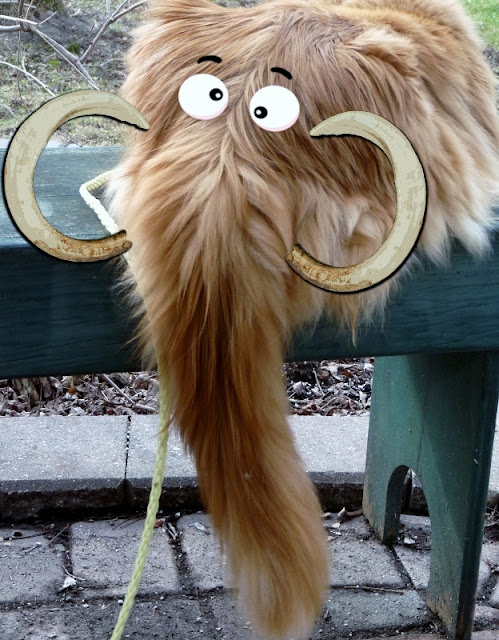 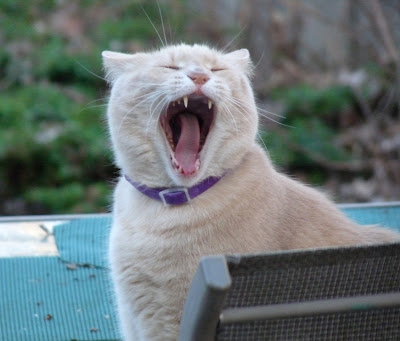 Butt then, when Dylan realized what it really was, he broke out into hysterical laughter!

THE END
IT'S ENORMOUS!

Q: What is the best way to get a wild Woolly Mammoth?
A: Get a tame one - and then really annoy it by telling it Mammoth Jokes!
Kisses
Nellie

MOL, silly boys!!hehe...Happy week ahead, sweet friends...xoxo...Calle, Halle, Sukki
PS...Dylan, you are looking so fierce, handsome boy; need me to come over and cool you down, hottie?? :)...Kisses...Halle

Too cute! You're very expressive, Dylan!

We laughed with you Dylan cos it did look like a furry hairy mammoth!
Luv and giggles from Hannah and Lucy xx xx

Oh that made me giggle up my kibble!

Oh my COD, Mom is laughing out loud. Dante, do you know what Mom did to your butt?? Norty Mom. Too funny. Great pictures of you Dylan. Hope all of you have a a super day.

MOL! I was just not expecting this today - thanks for the laugh.

You two are s funny~

Hee, hee, hee! Boy humor! So subtle! And we loved the photos and editing.

MOL! That was a good one!