Here's a rather wistful photo of Dylan from July 2015. 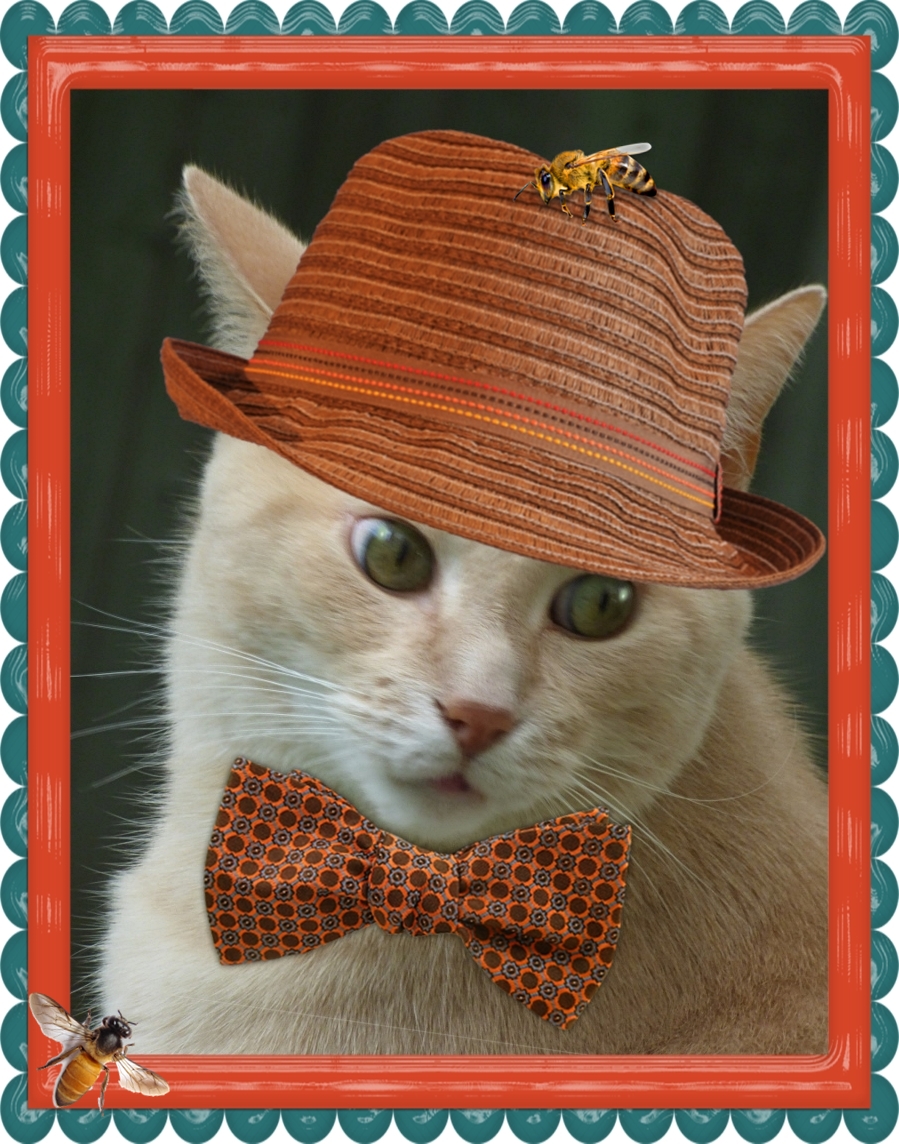 He's actually beehaving rather well considering the proximity of the little creatures.  Dylan has a rather stinging indictment of them, though. 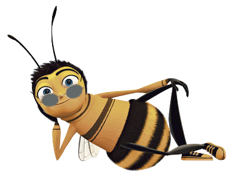 That's such a good one!

He couldn't bee any cuter :)