MANCAT MONDAY WITH DYLAN AND DANTE: ON VACATION!

It's Monday when efurryone else goes back to work, but Dylan and Dante are still warming the bench. 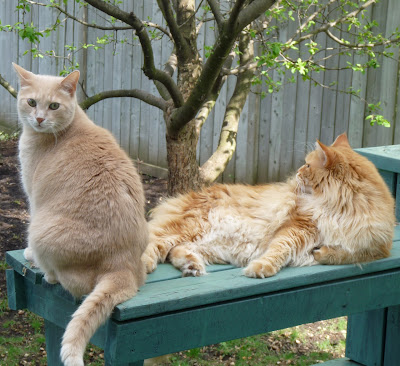 "Hey, how come you guys are outta action?" 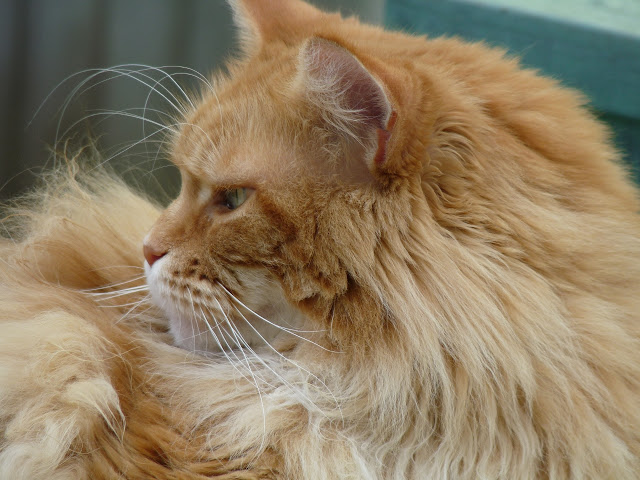 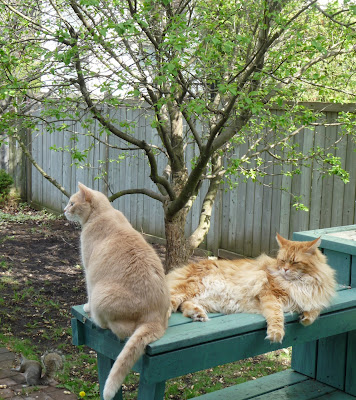 Clearly they have both vacated their senses because there's a squirrel right under their noses -- or Dylan's, at least. 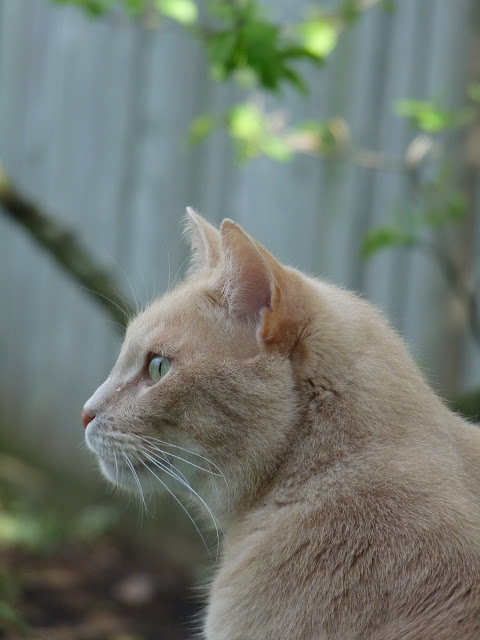 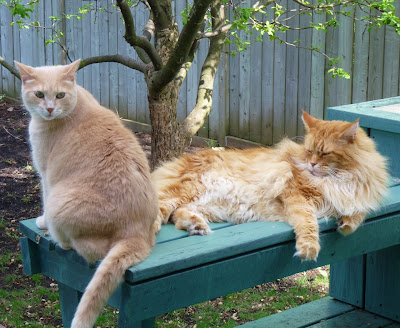 "I preFURS to turn de udder cheek", says he.  In fact he's got both sets of cheeks turned our way. 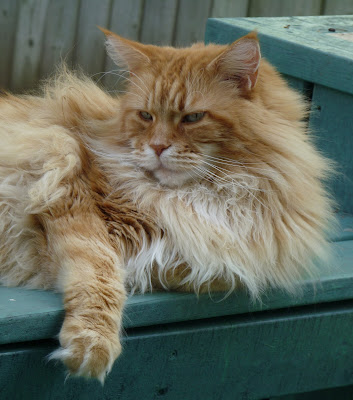 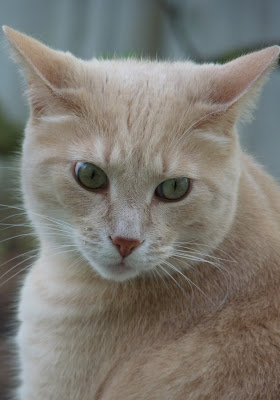 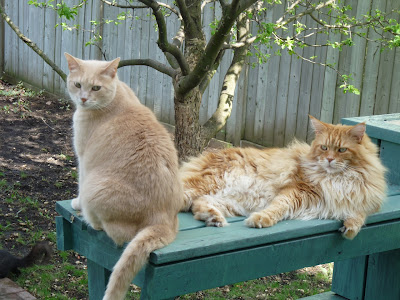 And talk about 'cheeky' -- while these two are busy bumming around, there's yet another cheeky little devil cavorting about less than a foot away! 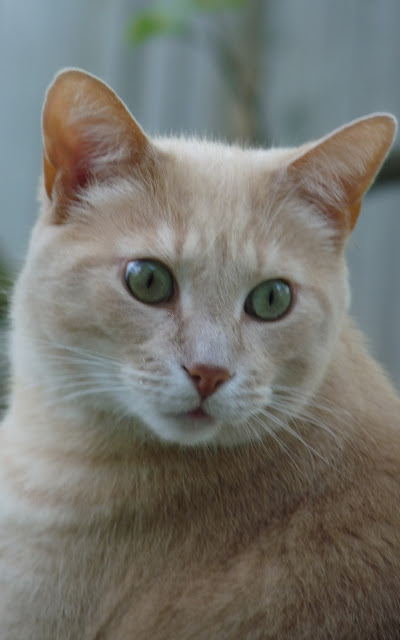 "I has all I kin do just by lookin' hansum", declares Dylan with a vacant stare. 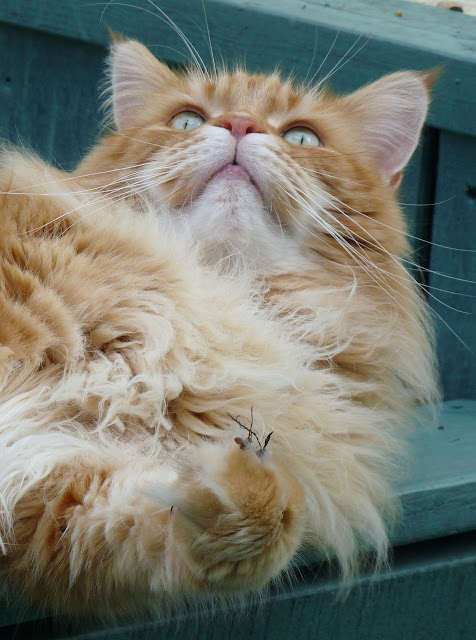 All Dante can say is "Good grief!  An' I thought he wuz more dan jus' a PURRitty face."

You two have extended easy Sunday into Monday!

You two are always good looking no matter where you are looking!

Talk about HANDSOME!!!!! Dante, you've got the regal greatness of the BIG cats! And Dylan, your eyes are so expressive! If I were you, I'm make a move on that squirrel though!
; ) Katie

I can't believe how blasé you guys are about those squirrels! Any of us here would be going nuts!

Yikes....watch out for that evil squirrel!!

The Florida Furkids and Lexi

Those squirrels don't realize how lucky they are!!!

How can you two just lie there when there's tasty squirrels running around?

I can't believe they missed the squirrel!!!

Dylan, I know you are thinking of US when you have that far away look in your beautiful green eyes!!...Sending you lots of kisses, sweetheart...Halle